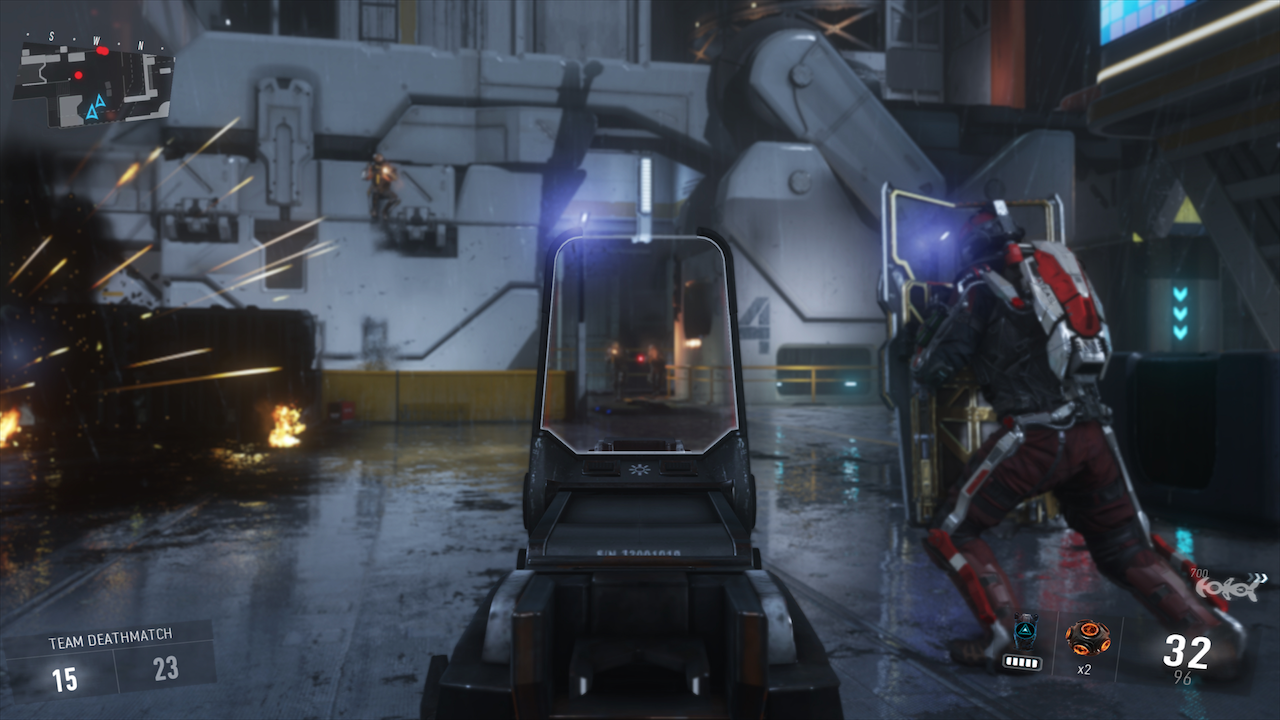 Reports are coming in that Call of Duty: Advanced Warfare players on PC are now able to download a 40.5MB patch for the game.

UPDATE 1: You’ll find official patch notes, courtesy of Sledgehammer Games, below. As of this writing, the update is only available on PC, though we expect it to hit consoles shortly. According to a the notes, the changes will be “reflected on all console platforms shortly”. We’ll get some updates out your way when that happens.

UPDATE 2: Reports are coming in that the update is now showing up for PlayStation 4 users. As stated in the prior update, the patch notes are identical.

Reddit user lockyourdoor24 was kind enough to write out the new weapon camo requirements, which you can see below:

Others have reported that a new AMD driver update is also available to download, which “enables peak driver performance optimization for AMD Radeon™ graphics users in Call of Duty®: Advanced Warfare and Assassin’s Creed® Unity,” according to AMD’s release notes. You’ll find the downloads here.

Again, keep your sights on MP1st for updates, including availability on other platforms!