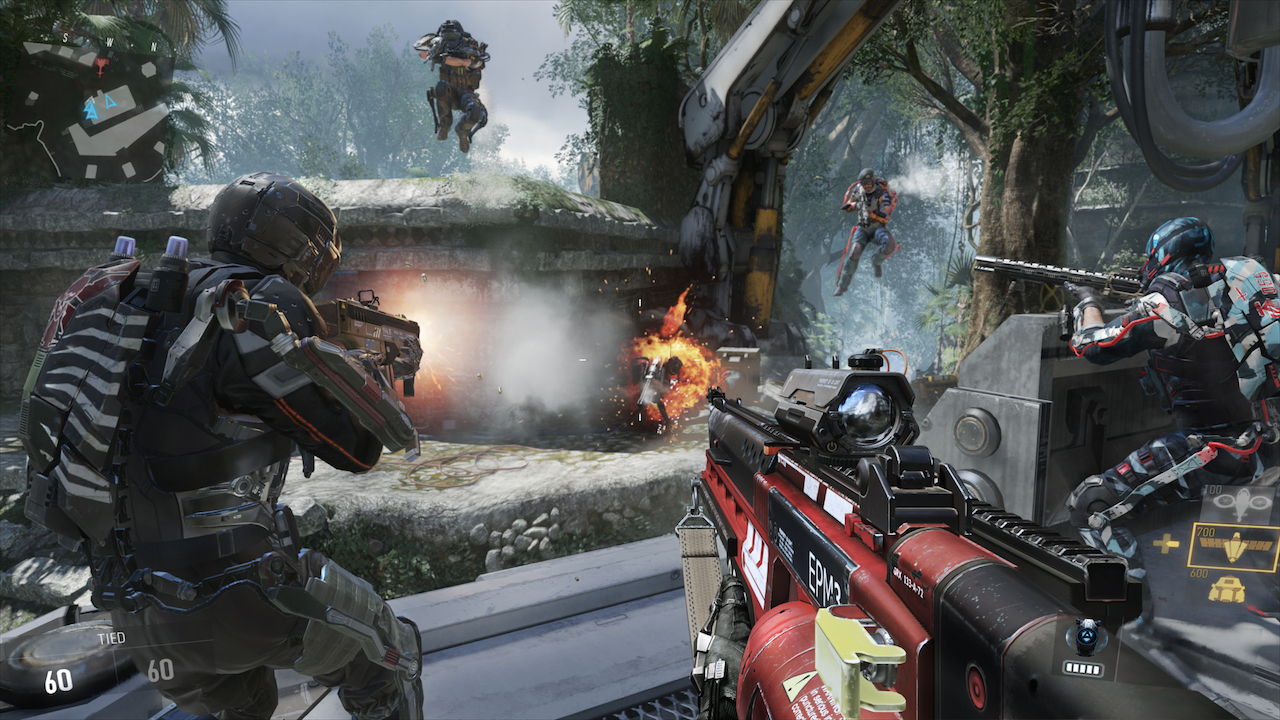 A new Call of Duty: Advanced Warfare multiplayer update is rolling out for Xbox One and PlayStation 4 users today, developer Sledgehammer Games announced.

UPDATE:  The update is now available across all platforms.

Different from last week’s game update, today’s Xbox One and PS4 patch aims to smooth out Advanced Warfare’s multiplayer experience by squishing a few notable bugs in some of the game’s multiplayer maps, namely, bugs that have been allowing players to access locations outside of a map.

Here are the details, as per Sledgehammer’s latest community update:

The notes don’t get too specific in terms of locations, but it appears that a lot of the annoyances have been addressed. You’ll also find a few fixes for Advanced Warfare’s Exo Survival mode.

As mentioned earlier, the update is rolling out on Xbox One and PlayStation 4 today but is also expected to arrive on other platforms in the near future. Stay tuned for more news!