Well, it isn’t entirely made up Call of Duty: Black Ops 2 footage as it is a general gameplay trailer for Wii U’s line-up of Activision titles.

Nevertheless, it does feature some brand new Black Ops 2 gameplay starting at 1:29, including some never-before-seen levels and some brand new game mechanics.

Yesterday, Nintendo announced Black Ops 2 as an official Wii U title which will include some exclusive Wii U features. You can read more about it right here.

Check out this quick breakdown and the trailer below! 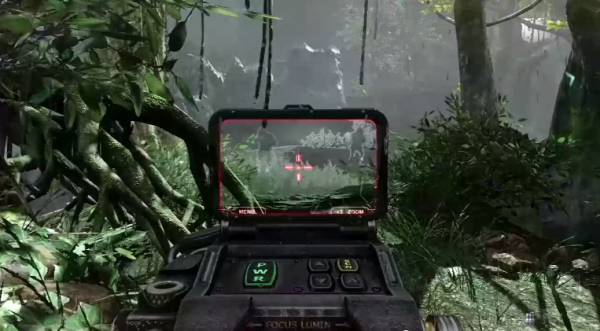 Some neat lighting effects highlighting the moving foliage as this soldier takes aim through a millimeter scanner. 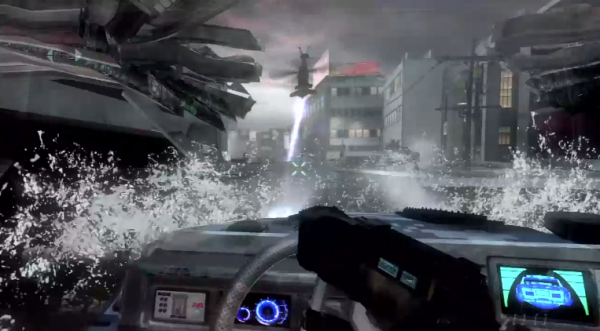 Driving sequences return as this soldier splashes through some puddles while chasing a chopper ahead. 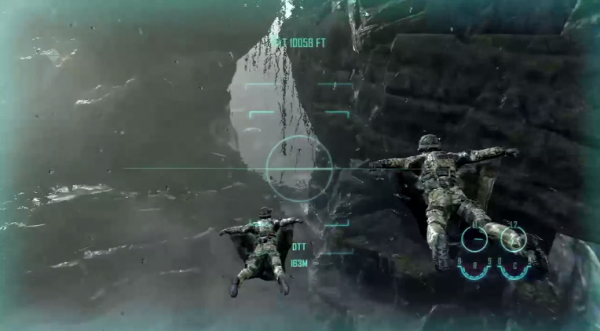 Looks like players will be able to paraglide through some tight spaces as they infiltrate their objective. 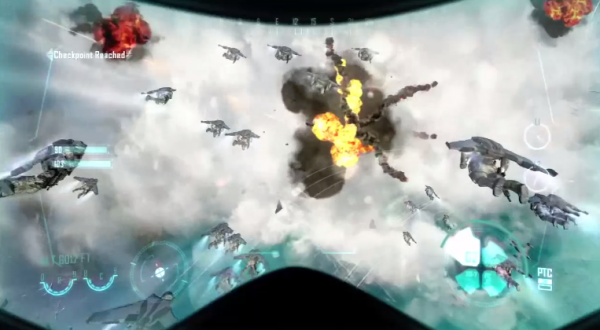 Jetpacks! Who doesn’t want to use jetpacks? These soldiers zoom up into the sky towards some burning wreckage. 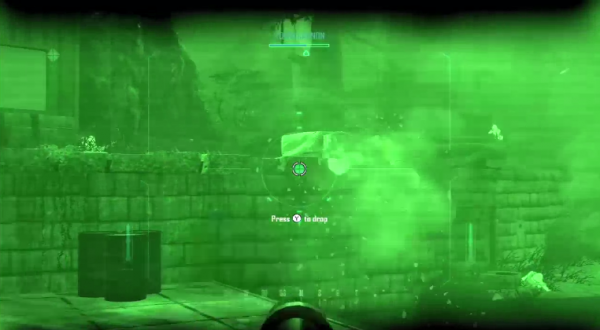 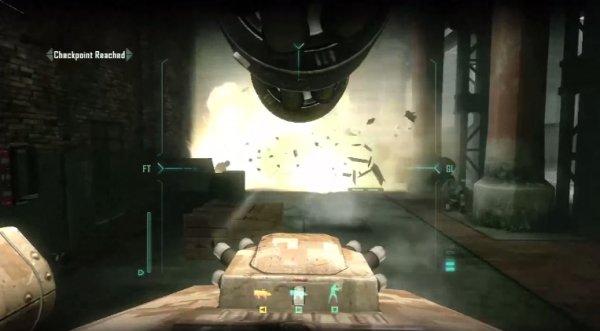 This looks like the Cognitive Land Assault Vehicle (C.L.A.W.) in action.

See any other titles that catch your eye? Are you going to be playing Black Ops 2 on the Wii U?