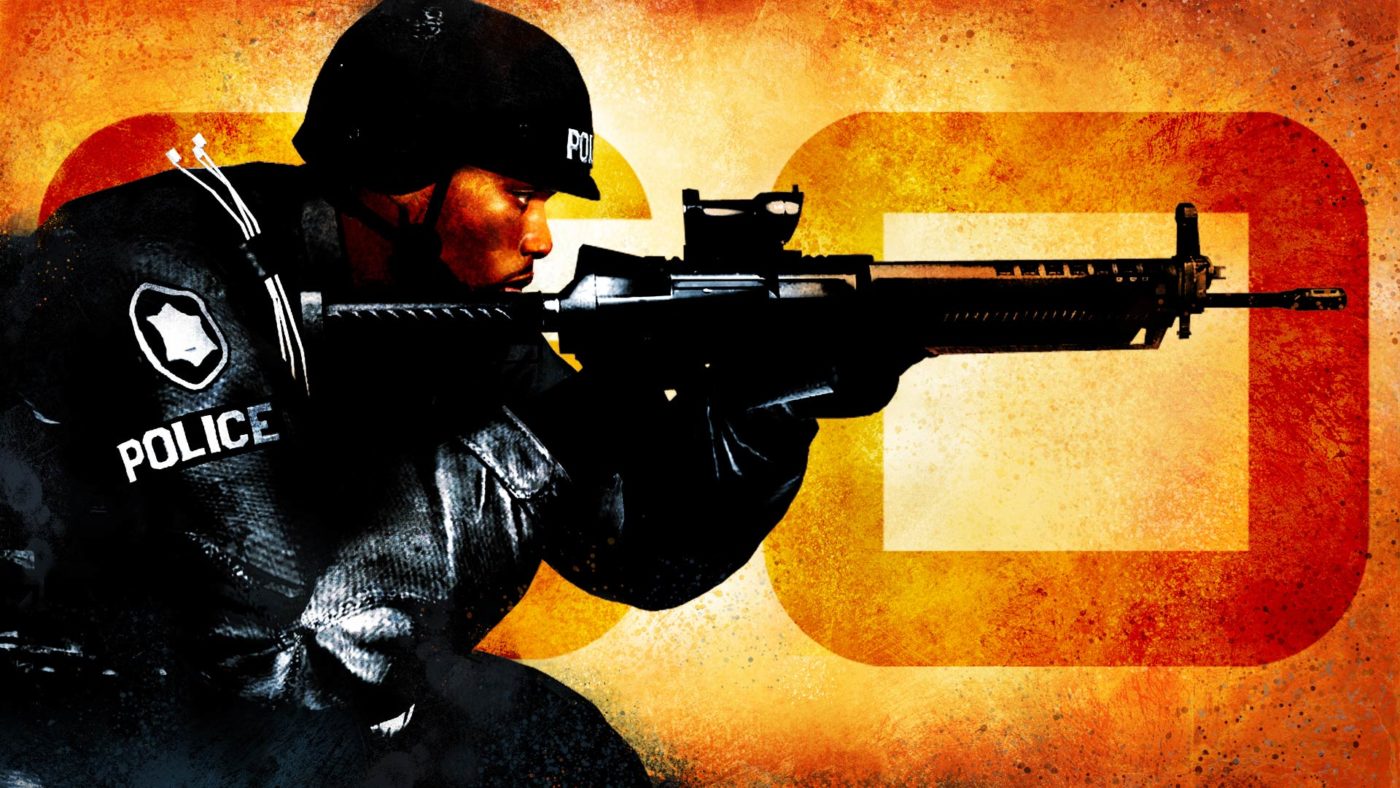 According to Valve, the new update “modernizes the player’s skeleton and hitboxes to better express at-a-glance exactly what your enemies and teammates are doing.” All existing body animations have been upgraded, while new ones like visible weapon deploys, bomb defusing, and ladder-climbing have also been added.

In addition, a few tweaks have also been made to weapons like the M4A1-S, Zeus x27, andDual Berettas. Valve says the studio plans to “continue iterating on animation in future updates…,” so expect more to come.

For now, have a look at the full update notes below.