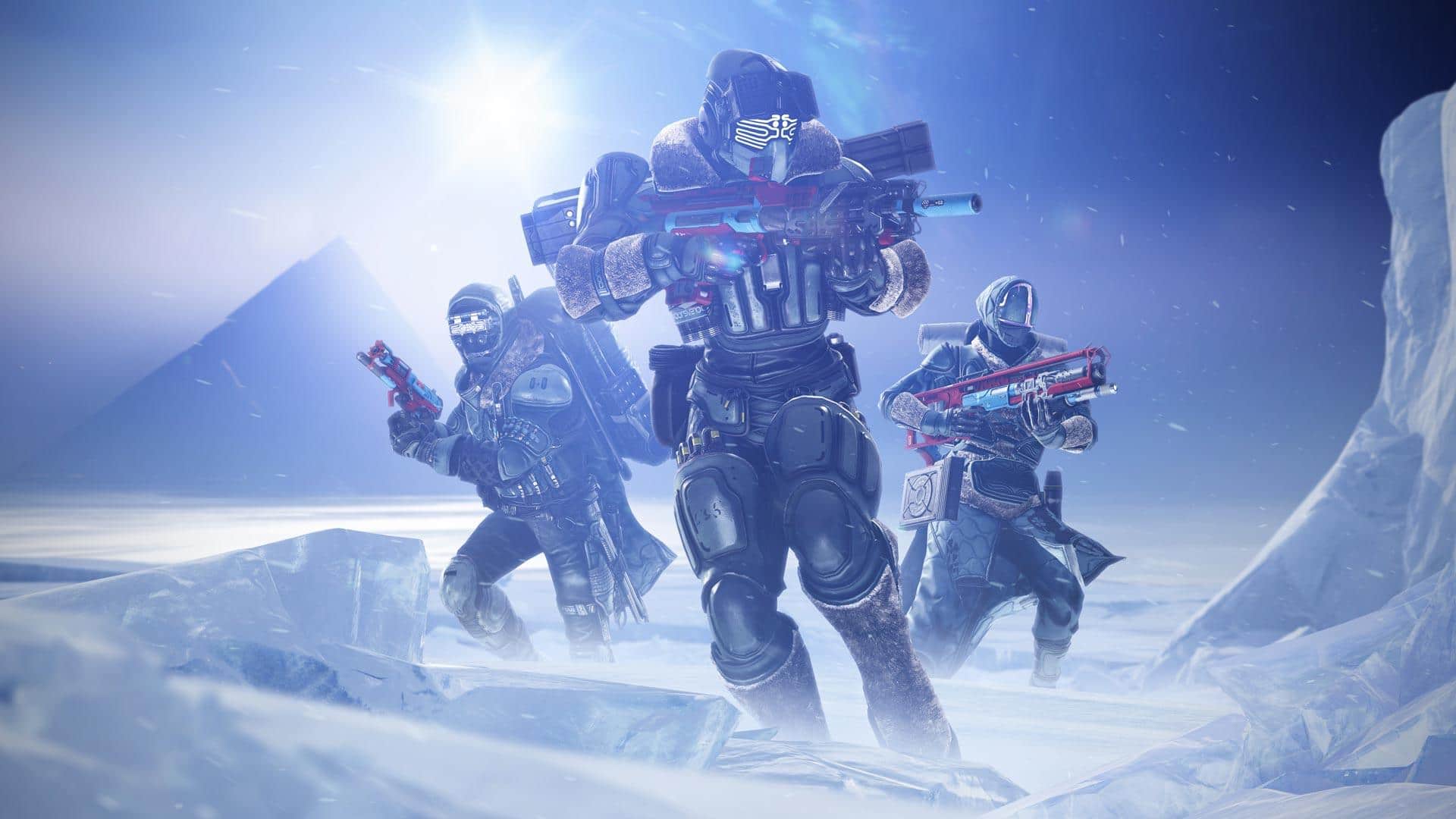 It’s Tuesday, and that means another heaping of activities are live for players to complete in Destiny 2 is now live! The new Destiny 2 weekly reset May 18, 2021 refresh of activities is now live, with details listed below, along with the Eververse rotation of items for sale.

We’ll be updating the post with the text version once it’s available. Don’t forget, the Iron Banner is back this week as well! Check out the schedule here, and we’ll get the rewards and bounties list up shortly within the day.

Destiny 2 Vault of Glass Is Back With New Challenges