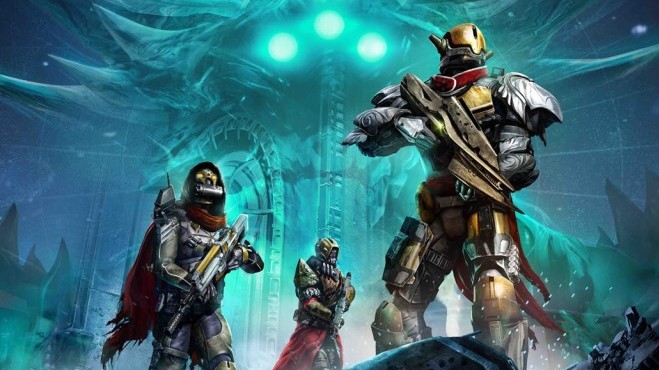 Destiny players may notice a few changes to their game after developer Bungie deployed a small hot fix earlier today in preparation for the launch of The Dark Below expansion early tomorrow morning.

According to a short news post on the studio’s official website, The Dark Below will officially launch at 1AM Pacific/4AM Eastern this morning. Meanwhile, here’s what today’s hot fix did:

Bungie notes that “Players who need to level up to successfully complete featured missions at new difficulty levels will find what they need to upgrade their characters in the Tower. As part of Expansion I, vendors will be equipped with more powerful weapons and gear. These items will be available for acquisition by all players.”

While we wait, ReadyUpLive is posting gameplay footage of The Dark Below’s new PvP Crucible maps, three of which will be available in the upcoming expansion. Here’s a look at Pantheon, with more to come.