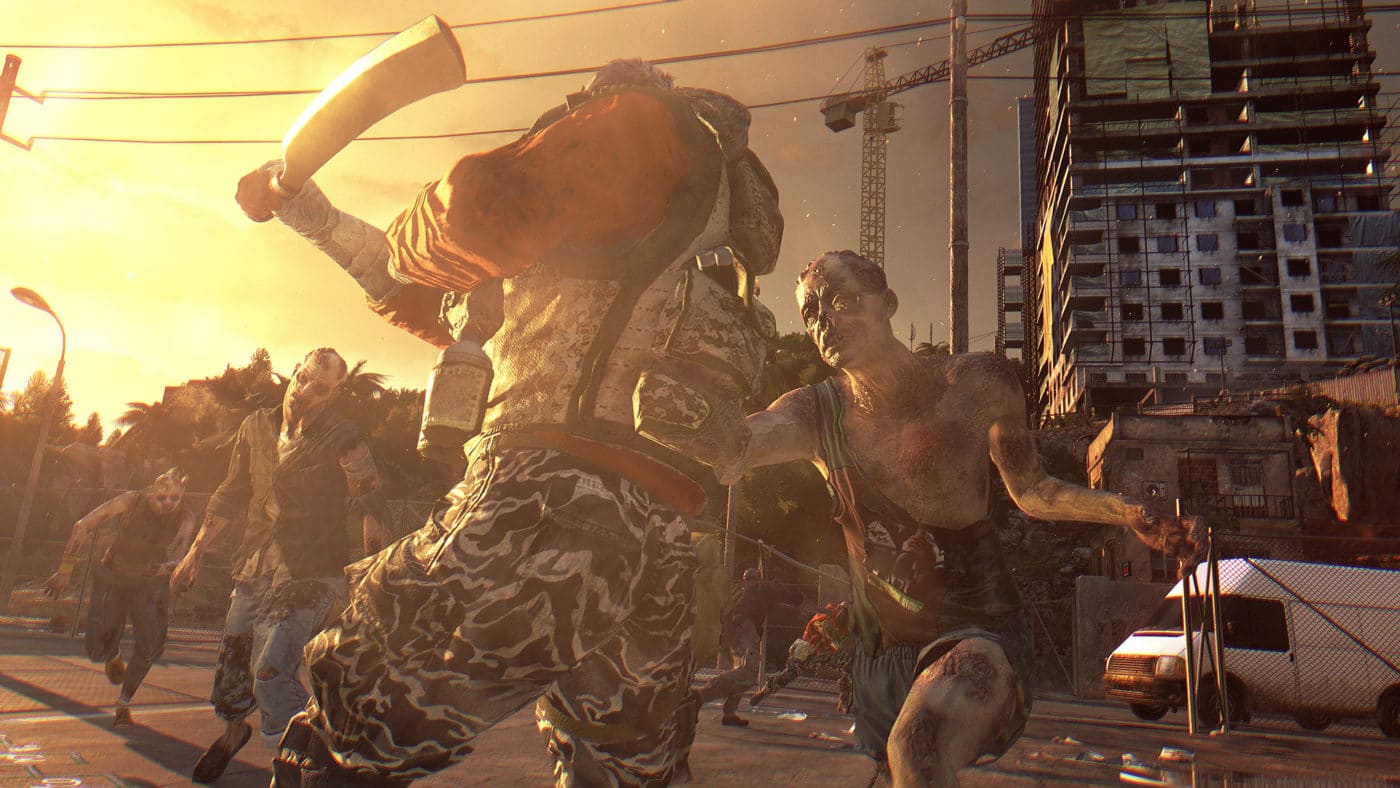 Techland has released the new Dying Light update 1.40 (Enhanced Edition 1.33) this December 9, and this seems to bring new content into the game in the form of a new outfit, support for new events, and more. Note that the game is under different version numbers depending on region, and we’ll do our best to note each one below.

According to a user on the Dying Light subreddit, the TechlandGG site says there is a new event that starts today (December 8).

Regarding the versions, check which one applies to your copy of the game:

We’ve reached out to Techland regarding today’s patch and will update the post if we hear anything back.