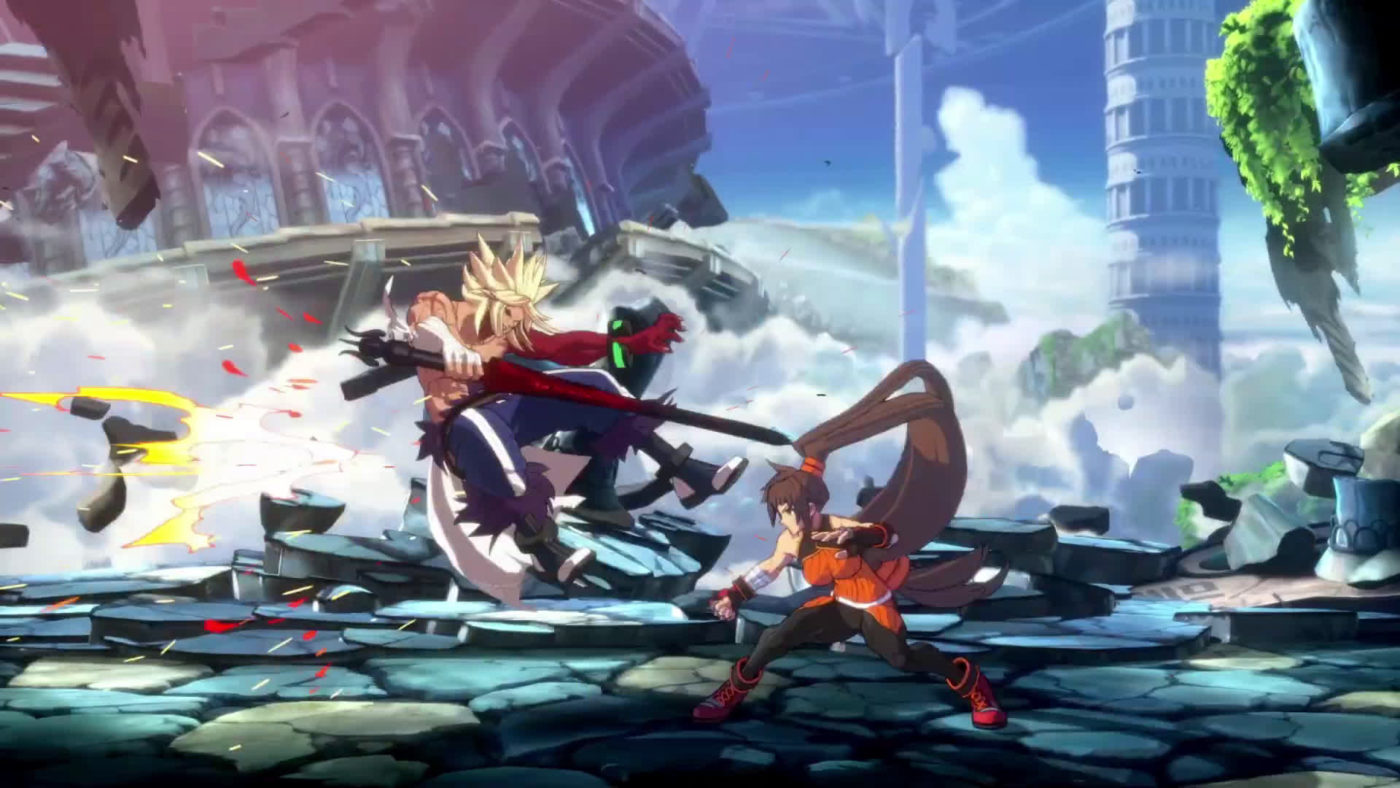 There’s a trailer out that showcases a few seconds of gameplay, and yes, it looks gorgeous and at par with Arc System Works’ previous offerings.

According to the press release, more details regarding DNF Duel will be released “at a later date.” No specific release date or window, nor platforms have been revealed just yet though the game appearing on PC is a lock given the publisher’s release history.

Will this be the next big fighting game? It definitely looks the part. Let’s hope it plays as well as it looks.