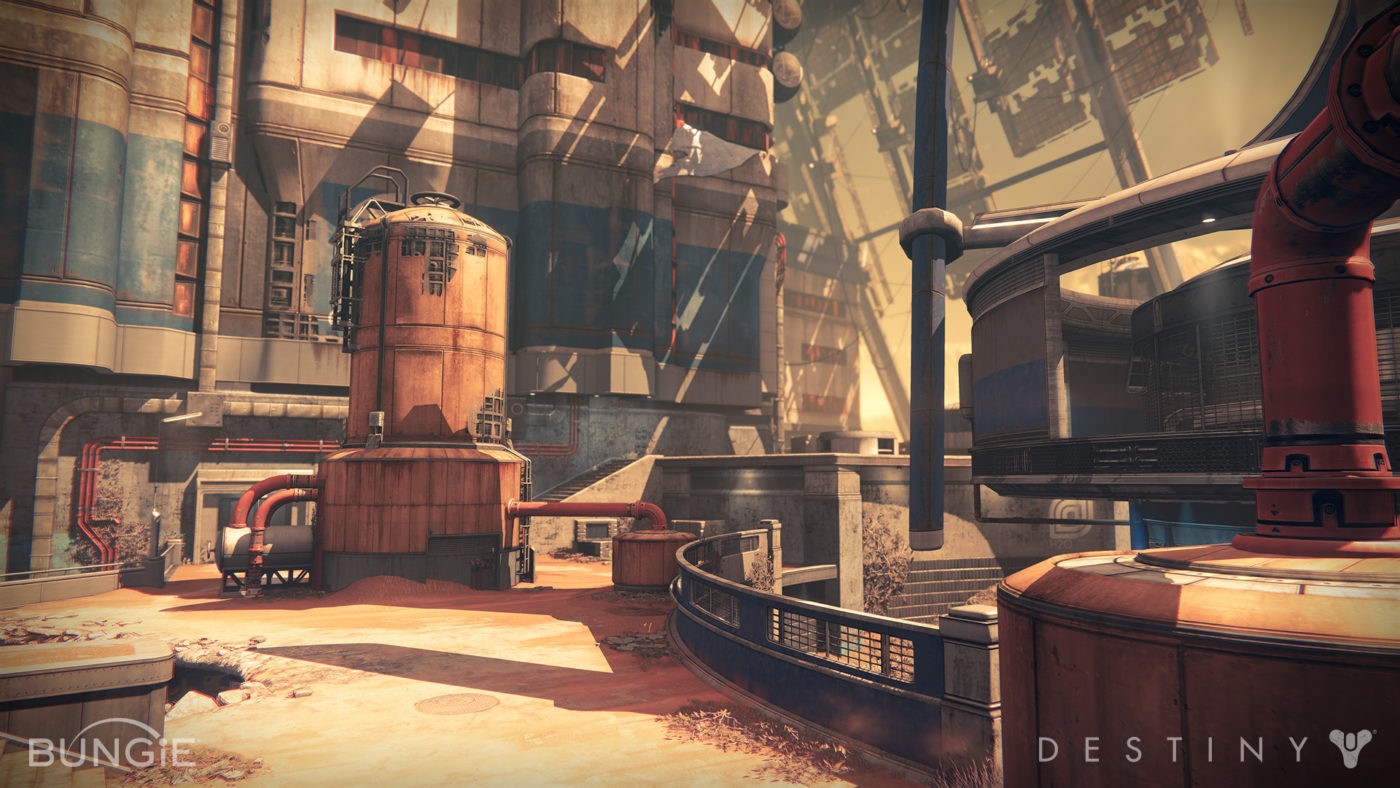 Bungie is showing off a third location to join the roster of multiplayer maps that will be available in Destiny‘s upcoming beta.

In addition to Rusted Lands and the new map Shores of Time that we discovered only a few days ago, a new location on Mars called Blind Watch will be another playable area in the Crucible where you’ll be able to enjoy even more Guardian vs. Guardian combat.

Bungie’s beta is coming to PlayStation 4 and PlayStation 3 on July 17. Xbox One and Xbox 360 users will gain access on July 23. Catch the details and the latest trailer right here.

If you’ve pre ordered the game or already have your Beta code, you will be able to select your platform of choice later today on Bungie.net. We’ll update you as soon as the portal becomes available.

UPDATE: If you’ve previously redeemed your Destiny Beta code, you can now select your preferred platform over at Bungie.net.

White PlayStation 4 Console To Be Sold In Europe Without Destiny