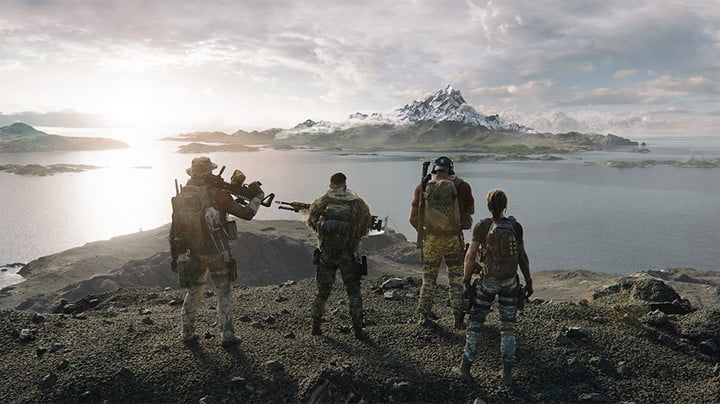 There isn’t much in terms of gameplqay aside from the final seconds in the ending, but judging by whats been shown the game does look absolutely gorgeous.


For those who prefer gameplay, check out this 13-minute gameplay video now. We also posted a rundown of the known features for Breakpoint, right here.

Ghost Breakpoint will be out later this year for Google Stadia, and it’s been listed down for an October 4 release date on PS4, Xbox One, and PC.