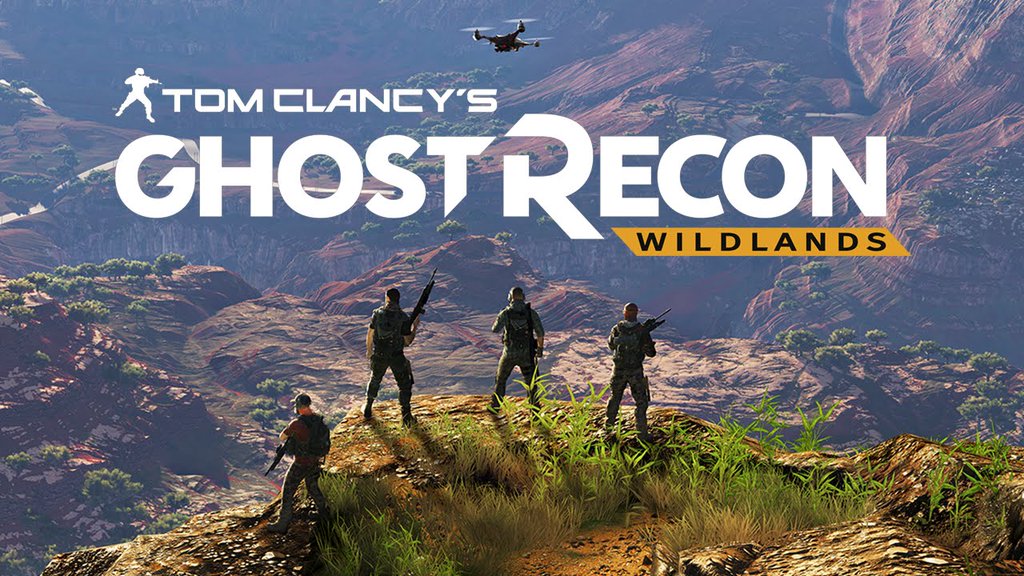 The studio surprised fans with another look at the vast, open world that it’s building for the next big launch in the long-running, military-inspired video game series. It’s looking really good, so far, and the best part is that all of the visuals appear to be in-game. We could be wrong, but seeing shadows pop-in as the camera pans over some of the scenery suggests that it is the case. At worst, environments look extremely varied and fun to explore.

Have a look for yourself in the featured section above.

So far, Ghost Recon Wildlands appears to be a more down-to-earth take on the series with open-world traversal, changing time-of-day, shifting weather effects, and tactical co-op gameplay. Expect to learn more about the game at E3 2016.

Here’s a re-release of the same trailer, but with a few interesting facts about the game and the location in which it takes place thrown in: