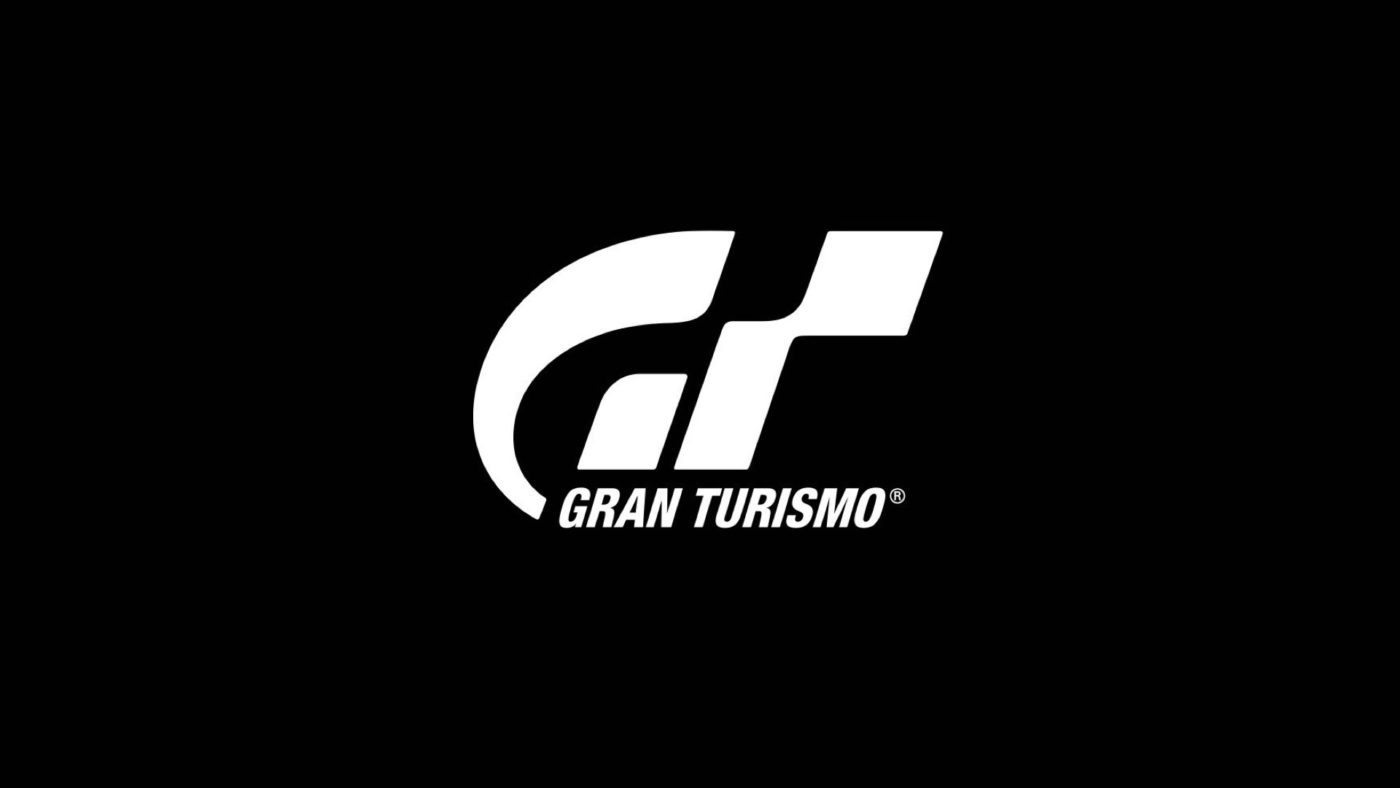 In case you didn’t know, a PS5 games showcase was supposed to happen last week, though it was moved due to the protests regarding the George Floyd tragedy. While we don’t know the titles set to be announced at the event, a new Gran Turismo game trademark has surfaced hinting that Polyphony Digital’s next project might be unveiled at the show.

Sony has filed a trademark (via Tweaktown) on the Argetina National Institue of Industrial Property database for a new Gran Turismo game. While the filing doesn’t mention whether this will be called Gran Turismo 7 or something else, a new Gran Turismo game hitting the PS5 is a no-brainer given it’s one of Sony’s biggest properties. It’s unknown at this time whether Sony will announce a new Gran Turismo title at its upcoming PS5 games showcase, but the filing as made on June 3 — a day before the event was supposed to happen originally. This could mean that Sony filed it on that date since it’s a day before the event, thus less chances of this announcement being spoiled. Of course, no one would have predicted what would transpire last week, so Sony’s surprise might have just been leaked.

While Sony hasn’t made an announcement when the PS5 games showcase will happen, we’re expecting it to happen this week or sometime within the month. Will a new Gran Turismo title be part of the reveal? Your guess is as good as ours, but we wouldn’t bet against it.

If Polyphony’s post-launch support of it is anything like in Gran Turismo Sport, then racing fans are in for a treat.