These screenshots in particular highlight some of the available transport that will be available in the game. Looks like jets will be returning once again!

Click for a larget size. Trust me, you’ll want to. 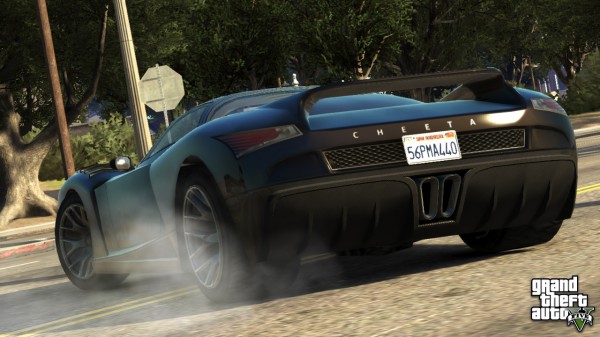 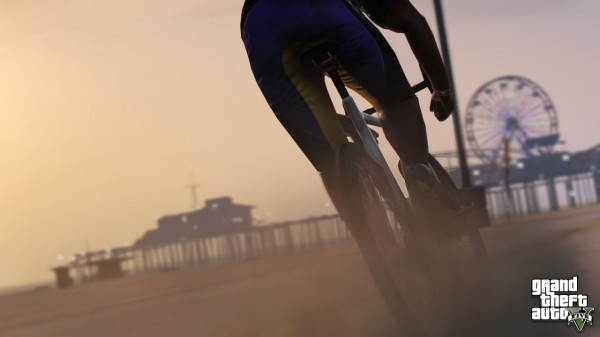 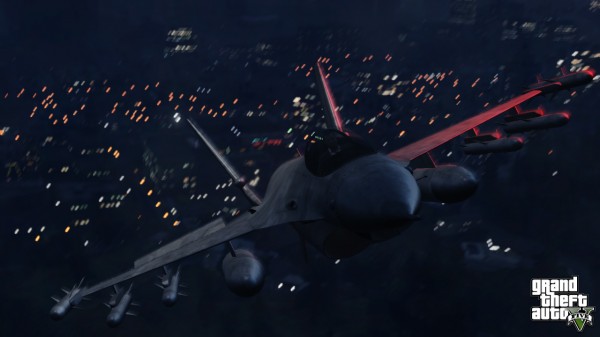 These screens look absolutely fantastic. No news whether these are taken from the console or the PC version of the title. Rockstar has also stated that there will be more released later this week. One can only hope that this is a sign that they are gearing up for a full media blowout with release date.

What do you think of the screens so far?