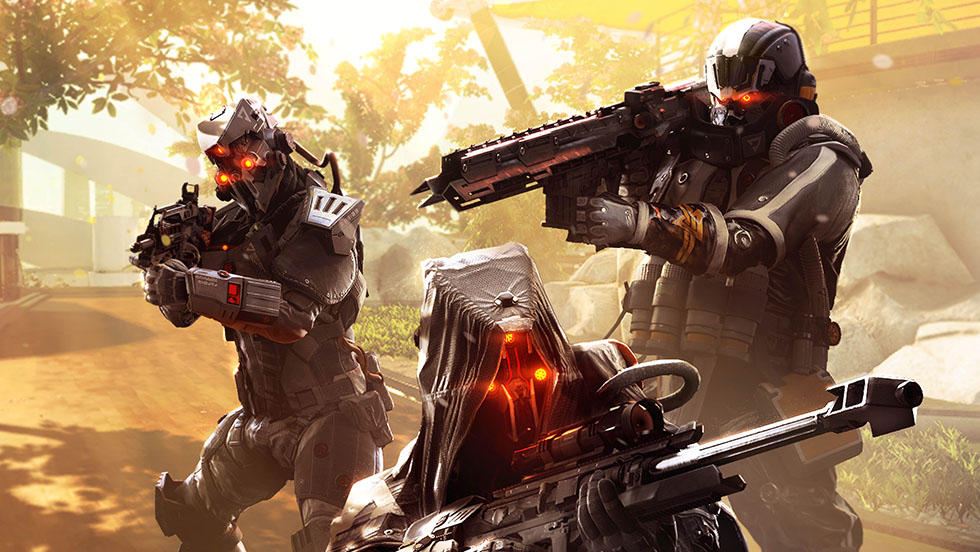 While Guerrilla Games might be most known now as the studio that developed the critically acclaimed, and commercial blockbuster success that was Horizon Zero Dawn, the studio started out as a developer of Sony’s Killzone franchise.

The job posting, which can be viewed here (via Reddit), states that Guerrilla is looking for a Java Developer, and under the “What Will You Do” part, it mentions “concurrent users,” “matchmaking,” and other stuff associated with multiplayer.

What Will You Do

Those stuff listed there leaves no doubt that online multiplayer is somehow part of it all, right? The big question here is, is this for the next Killzone? Maybe Horizon Zero Dawn 2 will have an online multiplayer component of sorts? Or maybe this is for a new franchise altogether!

For reference, the last mainline Killzone game released was Killzone: Shadow Fall, which was released on the PS4 way back in November 2013, which is close to six years ago.

Would you want to see a new Killzone game from Guerrilla or would you prefer to see a new franchise from the studio?

The Division 2 Upcoming Patch Scheduled for Next Week, Here’s What’ll Be in It