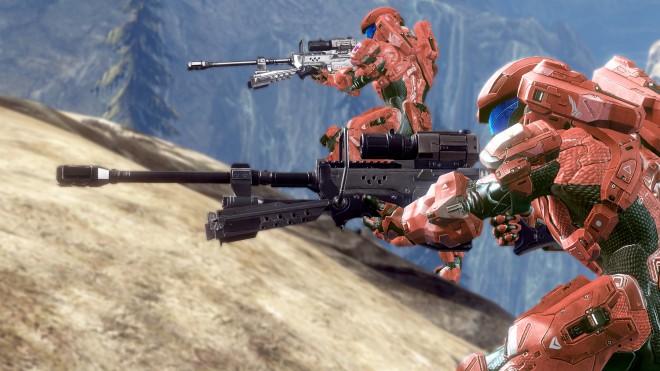 Last Monday, Halo 4 fans were treated to the second episode of Halo 4 Spartan Ops as well as a brand new War Games playlist update including the SWAT game mode.

Next Monday, fans can look forward to yet another playlist update featuring the ever-exciting Team Snipers. On the Halo Waypoint Blog, Halo 4 Community Manager Jessica Shea explains that this Team Snipers in particular will be a very pure experience, meaning that secondary weapons will not be included in your loadout. For those still enjoying SWAT, no worries. SWAT will also be kept as a part of the playlist options next week.

Team Snipers will be playable on these maps:

For those unfamiliar with the game type, Shea has kindly included some tips that should help get you started:

In case you missed it, Halo 4 recently topped the Xbox Live most-played charts, signifying that 343 Industries has had a fantastic first few days of launch. We leave you with these interesting statistics gathered from the first five days of Halo 4’s release.

The first five days of Halo 4