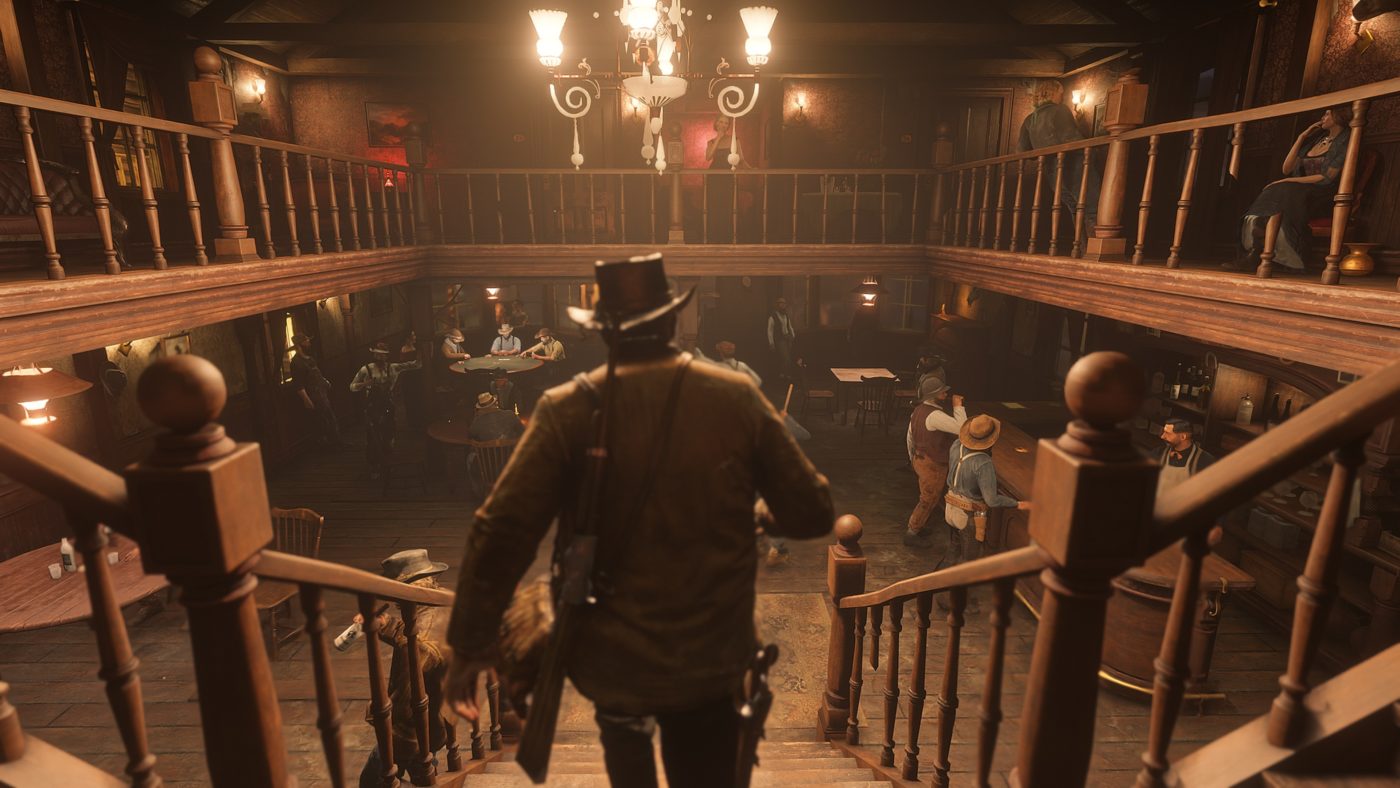 According to the first video, this second gameplay look at RDR2 will focus on missions, activities, enemy gangs, robberies, and more! We’ll also get to see the new “deadeye” shooting mechanics in action too!

In other Red Dead Redemption 2 news, it seems some people are already playing the game, though there’s a very high chance it’s just the developers. Don’t forget to check out our compiled info on the game’s combat, story, gameplay mechanics and more all in one post.

Red Dead Redemption 2 will shoot out this October 26 on the PS4, and Xbox One.