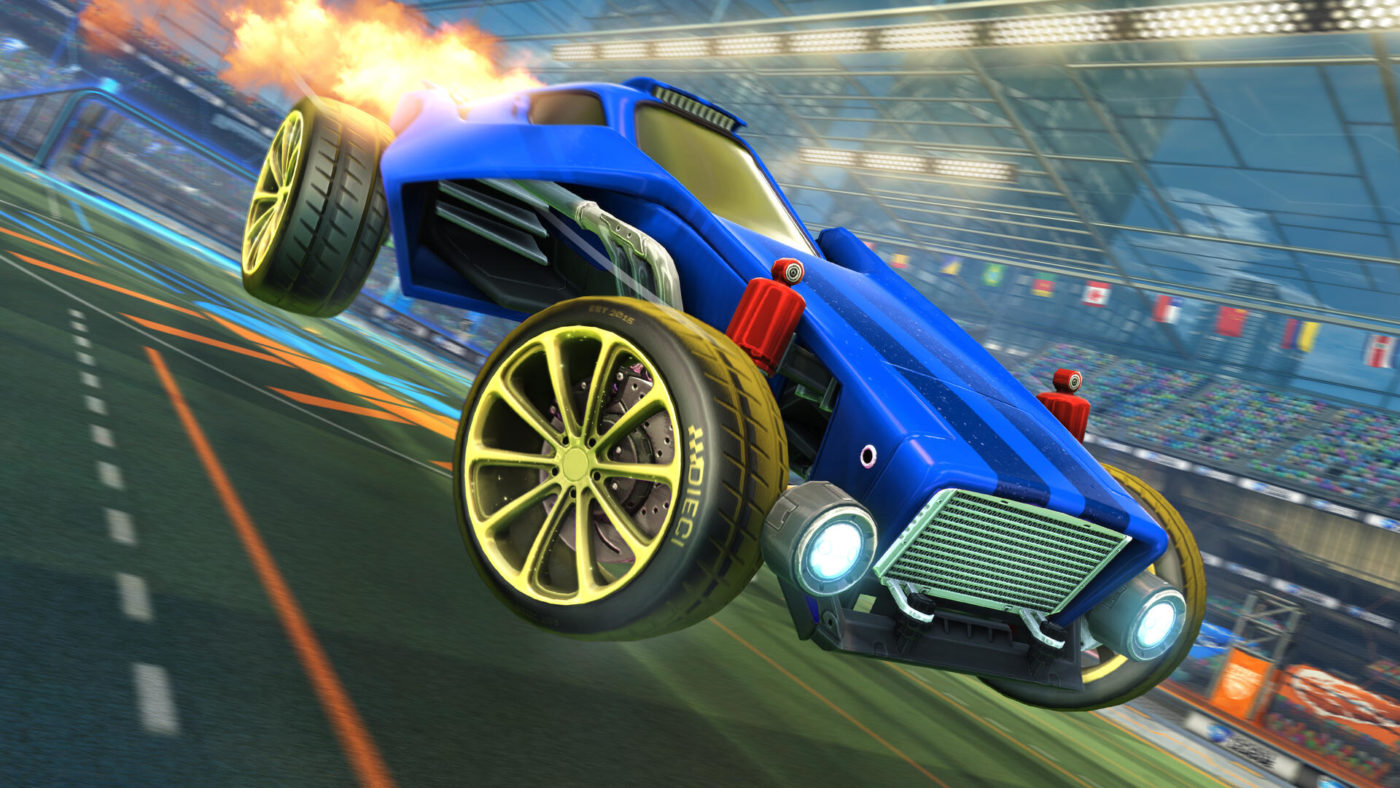 Announced yesterday, Psyonix has released the new Rocket League update 1.81 September 16 patch which preps the game for its free-to-play (F2P) transition, and includes a host of new fixes and adjustments. This is called the Rocket League v1.79 patch by Psyonix and we have the full patch notes below.

NOTE: The new Tournaments system will be live with this release, but only a limited number of test Tournaments will be scheduled until we transition Rocket League to free to play.

Don’t forget, Rocket League will be entering F2P this September 23!