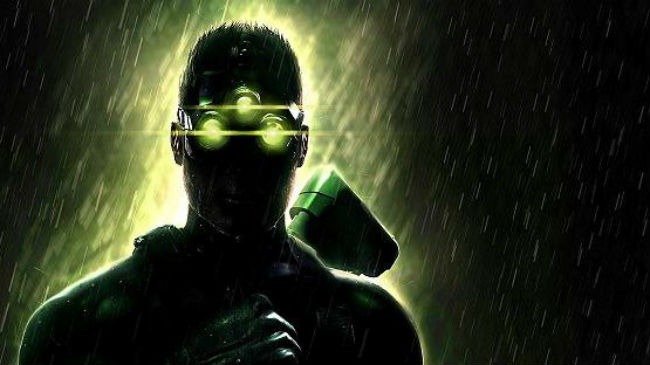 Ubisoft has replied to our email and gave told us, ” Ubisoft does not comment on rumors and speculation,” which is par for the course.

While Ubisoft constantly reminds us that the Splinter Cell franchise is alive and kicking, we still haven’t heard anything regarding a new Splinter Cell game.

Could this be changing soon? Over on Facebook (via Reddit), Luca Ward, who’s the Italian voice actor for Splinter Cell protagonist Sam Fisher, has changed his profile cover with the franchise’s three-light goggles.  Check out the image below just in case he changes it or is ordered to change it:

Ward even posted footage of him voicing Sam Fisher in Splinter Cell: Pandora Tomorrow. Of course, this could all be for nothing, but could also be the start of something. We’ve reached out to Ubisoft and will update the story if we hear anything back.

For reference, the last proper Splinter Cell game was “Blacklist,” which was received well critically, when it was released back in 2013.

Could 2019 be the year we finally hear from Sam Fisher? Former Ubisoft exec Jade Raymond confirmed that she was working on a Splinter Cell game before she left, so we know the publisher isn’t letting the franchise hibernate or something.

What do you want to see in a new Splinter Cell game? Do you think Ubisoft will debut one at E3?