Treyarch and Activision have just released another piece of intel in the form of a distorted image of the word “Tacitus.” Click on the image below for full size. 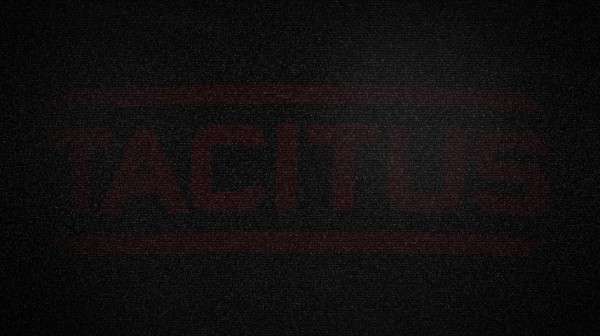 This is the second time the word “Tacitus” has been associated with the next Call of Duty, which is believed to be called “Black Ops 2,” as several clues suggest. FPSRussia wore a Tacitus shirt in the recent Call of Duty viral video. Also, Tacitus and Eclipse seem to be linked somehow. 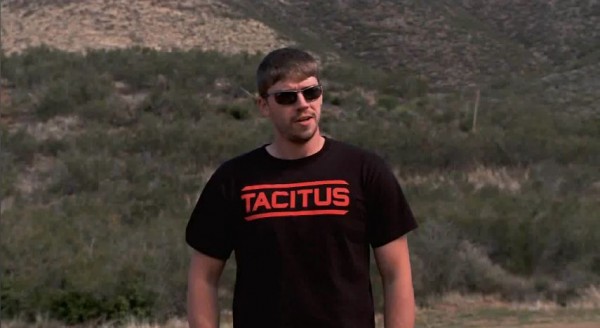 Thanks AngleySaras for the tip!