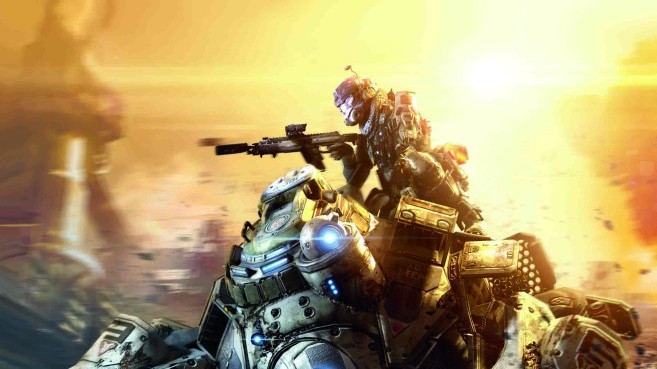 EA and Respawn Entertainment has released a brand new trailer that shines some light on the Xbox One’s Cloud Computing that powers games like Titanfall.

Respawn praises the “elastic scalability” that is granted to developers though additional server support, as well as the improved matchmaking that dedicated servers allow. You can catch the trailer above.

The game is already available for the PC and Xbox One with the Xbox 360 version releasing this Tuesday, April , 2014.

Be sure to read up on some of the latest matchmaking improvements that were introduced to Titanfall earlier today.