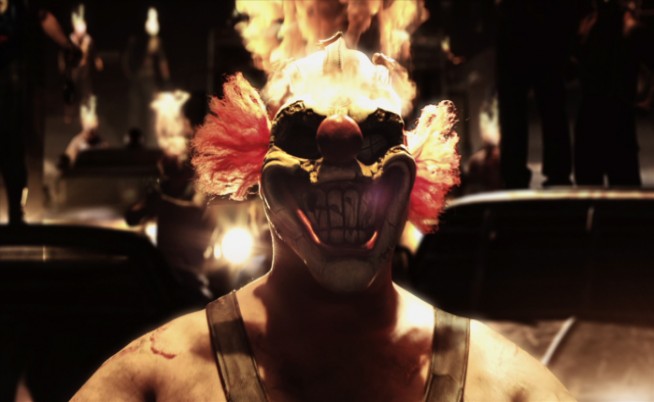 Yes, that’s right, the new Twisted Metal patch that we’ve all have been patiently waiting for is finally releasing soon, according to David Jaffe, former co-founder of Eat Sleep Play.

In a recent YouTube comment reply, Jaffe responded to users who were requesting to know when the title is expected to be fixed. He replied,

“Patch is hitting soon- August 3rd I believe- not sure if it will fix the things you’d like but here’s hoping, sir!”

Now, for those who have been following Jaffe, you’ll know this isn’t 100% definite, but at least we have a date this time rather than the normal “it’s going through testing a bug came up” response that he has been giving for the past few weeks over his Twitter feed. Once again, this patch will bring in new fixes to some bugs, balancing, and further stability improvements to users connection.

Yes, this part is of the single player campaign. But hey, what the heck? It’s been a while since we posted anything Twisted Metal related. Here are two brand new campaign ending videos for Sweet Tooth. The videos aren’t 100% completed as shown with the green screens and the narrative voice overs.