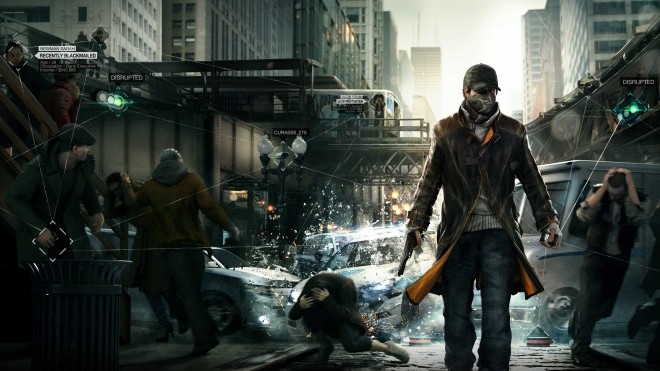 Ubisoft has released a brand new trailer showcasing the living, breathing world of Watch Dogs, a play space modelled around the city of Chicago.

Each citizen has his or her own identity and acts intelligently to the world around them. You and 7 others will also be able to free roam the city as well.