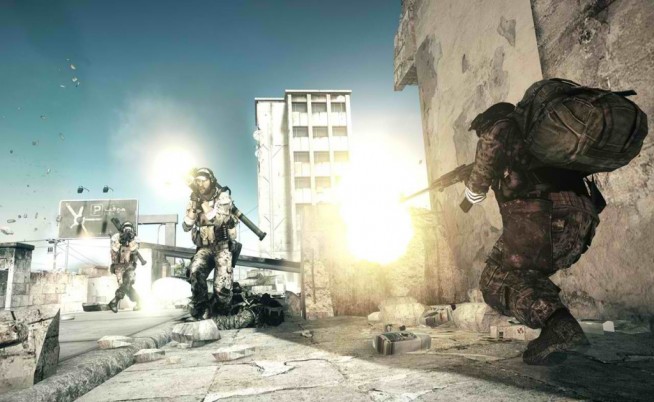 Though it was originally mentioned by a member of the DICE team that the next Battlefield 3 patch will land sometime in February, something we reported on a couple months back, Community Manager, Daniel Matros, recently clarified that this may not be the case

When asked if the “February patch” was still on track for a February release, Matros responded, “No. It was announced by someone who got the dates wrong,” and that “the date was never really correct anyway.” No official word yet as to when it may be released. Gameplay Designer Gustav Halling also added that DICE is “working in a big one, no ETA when it’s out, these things take time.”

As for some good news, it looks like we may soon be seeing a list of fixes for the upcoming patch, whenever it may arrive. Matros stated yesterday, “some parts of fix list gathered. Tomorrow hunting fixes for fixes in the fixlist. It’s a big fixlist.”

We’ve been able to gather some notes ourselves – the most recent being mortar and ribbon tweaks, as well as changes to the USAS-12 shotgun equipped with frag rounds. Halling also recently spoke about the Havok helicopter, stating, “I have tweaked the Havok for the next big patch already but you have to wait a little more.” Make sure to check out our dedicated Battlefield 3 section where you’re sure to find more useful info.

Call of Duty 9 to be Called Black Ops 2?