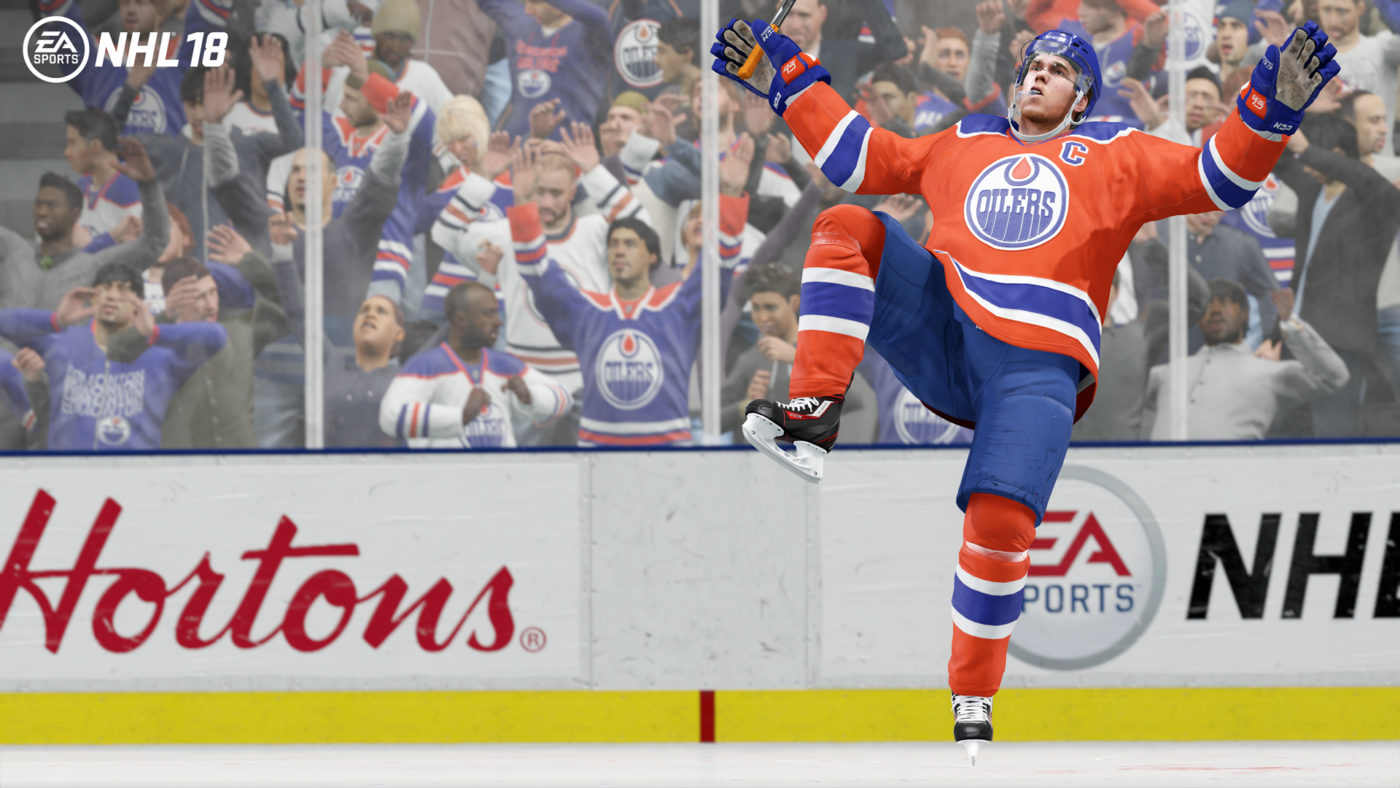 Those playing NHL 18 HUT will no doubt have seen the new “Holiday Humongous Pack” available for purchase. This pack is supposed to contain “20 Gold Rare players, 1 guaranteed Christmas Collectible and prospects of up to 3 more!”

Reddit users cellblok69wlamp, JAMIETHUMB, and Slamthepanda21 have all expressed their disappointment at not receiving a single “Christmas Collectible.”

have an upvote, i bought one and didnt get a collectible as well. – cellblok69wlamp

Same thing happened with the boys and I Figured why the hell would I even bother to complain cause they are not going to do a damn thing and it will be a waste of time. – JAMIETHUMB

Bought a Humongous Holiday pack and didn’t the “guaranteed” Christmas collectable. This was what EA advisor said in response. – Slamthepanda21

Slamthepanda21 also provided a screenshot of EA customer service saying that the guaranteed reward “is not 100% sure.”

To me, the Holiday Humongous Pack is clearly described as containing at least one Christmas reward. EA needs to look into this and deliver on what was promised.

In other gaming news, a Star Wars Battlefront II update has tweaked end-of-round Credits and Daily Login Crates, EA has completed its acquisition of Respawn Entertainment, and the PUBG Test Servers have been reopened for additional server stability testing.