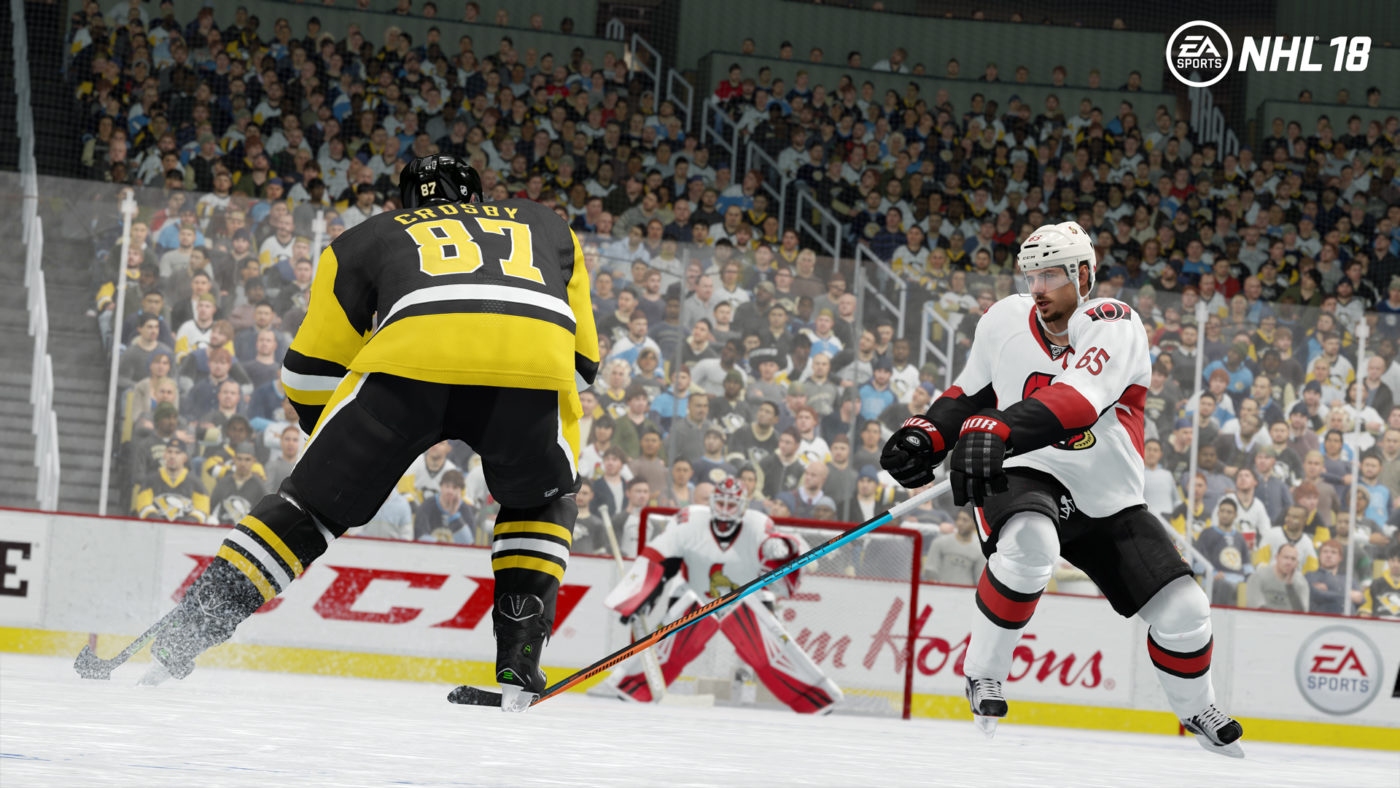 A new NHL 18 patch is now live on all platforms, brings improvements to stability and fixing some bugs.

The patch notes don’t give too many clues away, but here they are regardless:

What changes would you like to see made to NHL 18? Let us know.