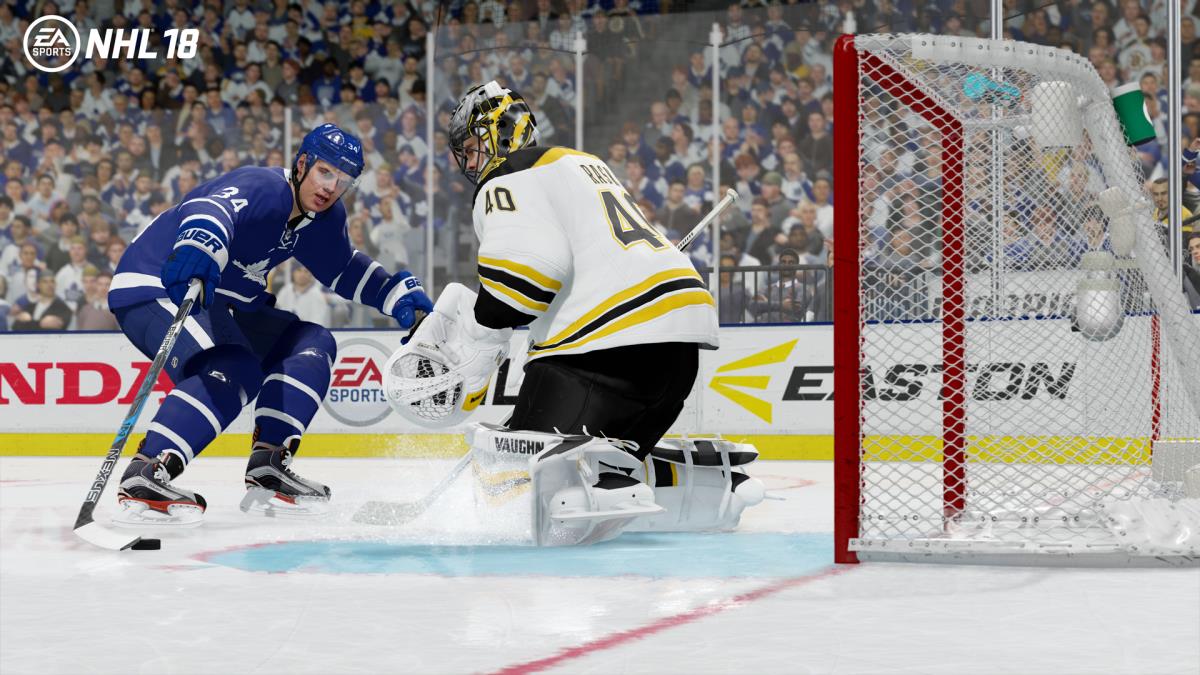 In addition to bug fixes and arena additions, new equipment has been introduced and some uniforms have been tweaked.

The following uniforms have been updated in NHL 18:

Are you looking forward to testing out the new arena?