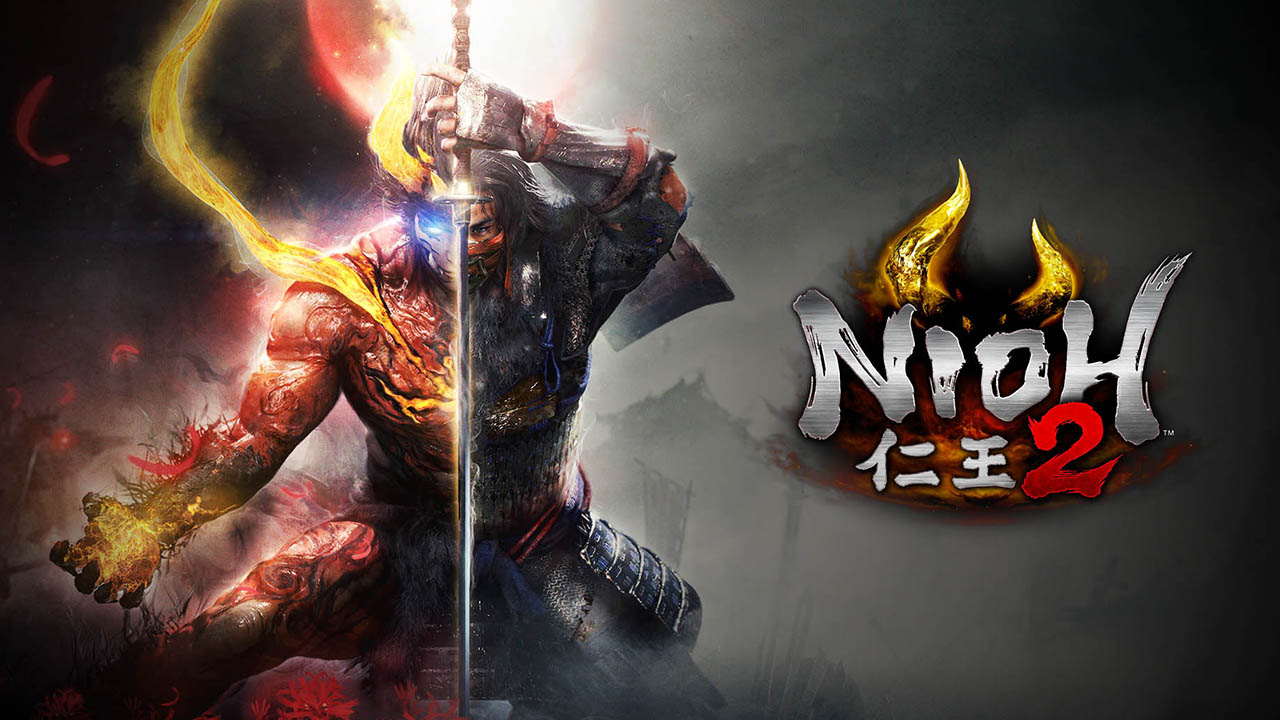 We are just less than six days away from the official launch of the PlayStation 4 exclusive Nioh 2, and while pre-loads won’t go live until this Wednesday, it appears the PSN store has been updated to display the file size of the game. 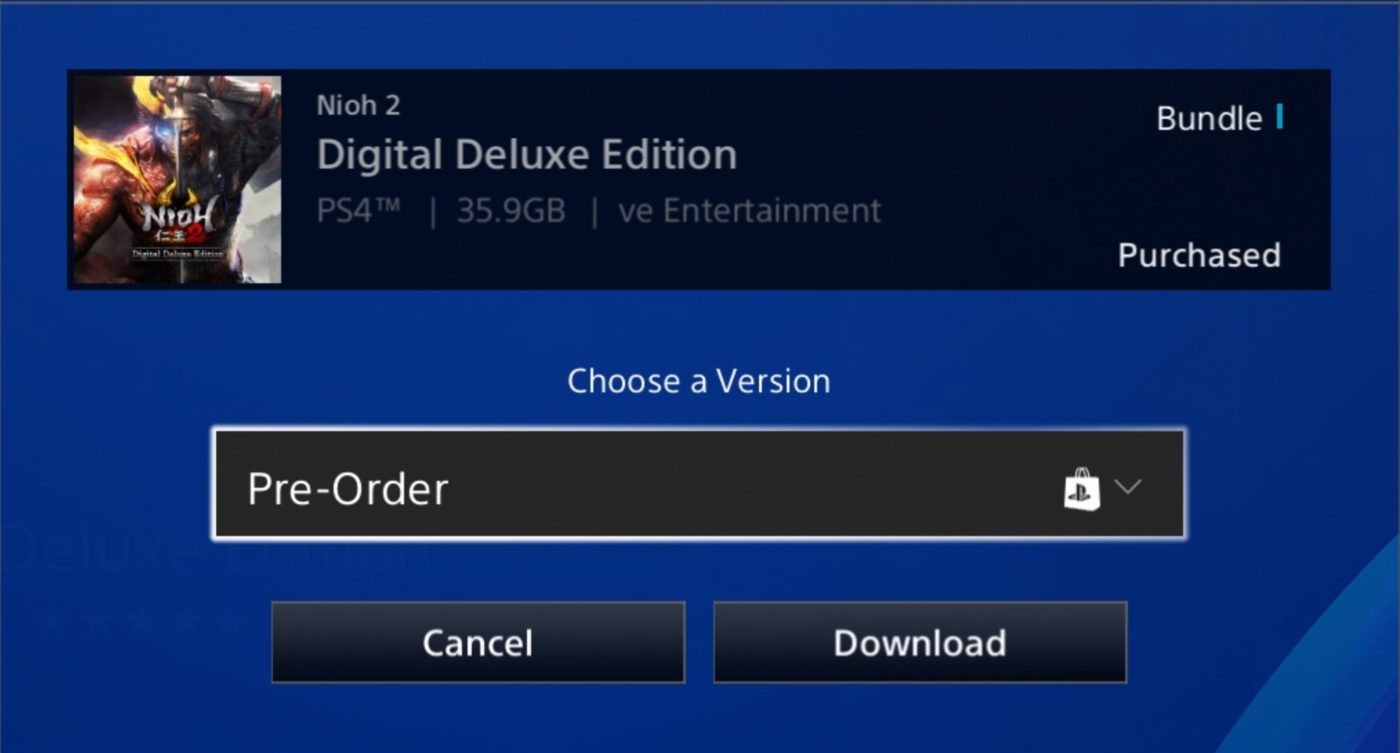 In comparison, the first Nioh game was slightly larger being 40GB at launch. Of course, this could very well increase by the time we reach day one as we are likely to get a launch day patch. In fact, the title has already received a few patches according to PSN releases.

We don’t have the exact details as to what has been fixed or added with the recent patches, though we expect them to be related to general bug fixes, stabilization, and most likely launch day DLC support.

In the weeks to come, be on the lookout for our Nioh 2 review along with some gameplay, walkthroughs, and some helpful guides.

Final Kombat Tournament Live Audience has Been Cancelled, Will Proceed With Streaming