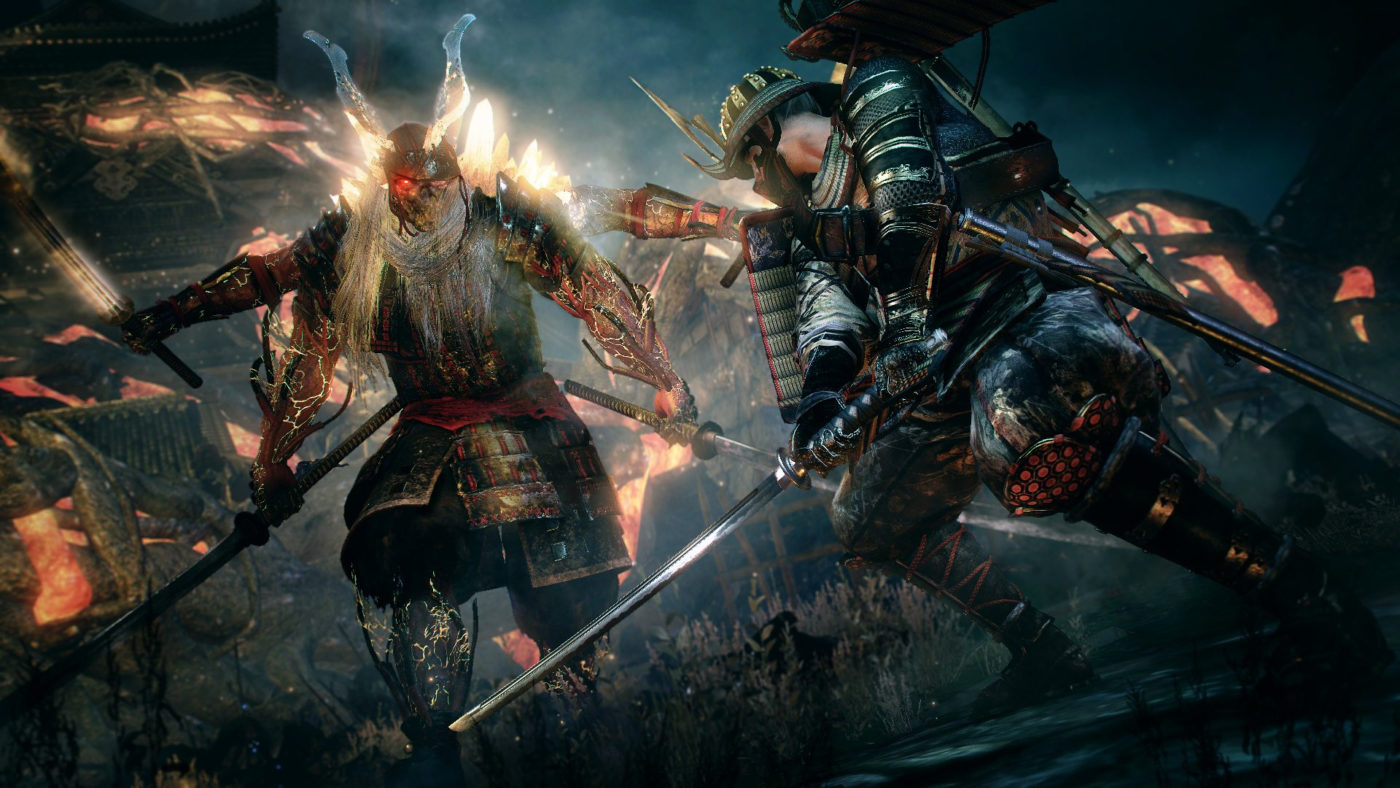 Nioh 2 is releasing in just two short days, and to celebrate, PlayStation has released the Nioh 2 launch trailer. Though major spoiler warning for those wanting to go in blind.

Thew new trailer, which can be seen below, features a number of new enemies and characters we’ve yet to see, along with some rather stylish gameplay. However, it is not until the very end that viewers are treated with a surprise returning character. Still here? Well for those who played the original Nioh, that familiar face happens to belong to the main protagonist, William Adams.

Master the lethal arts of the samurai as a mysterious half-human, half-supernatural Yokai warrior, in this challenging action RPG sequel.

Unsheathe your deadly weapons and cut down all enemies in your path using a revamped combat system and the ability to transform into a full Yokai to unleash devastating paranormal powers.

Journey to 1555 Japan, a country gripped in endless warfare where monsters and evil spirits stalk a land of natural beauty and menacing peril.

Hunt down your enemies as a rogue mercenary wielding the supernatural powers of the mythical Yokai.

Can you survive the treacherous Sengoku era and the new and terrifying Dark Realm?

Pretty exciting right? Nioh 2 is launching this Friday, exclusively for the PlayStation 4. For those who pre-ordered, the title is now available for pre-load.