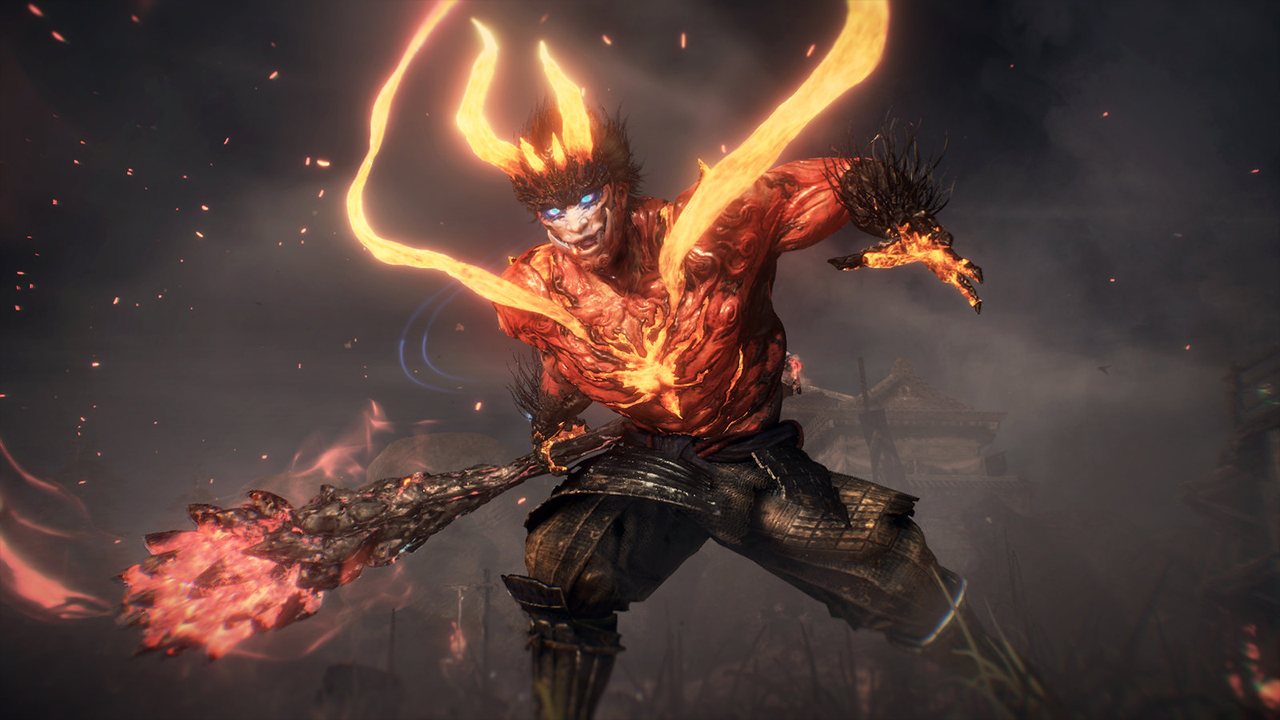 Those hacking and slashing their way into Team Ninha’s action game Nioh 2, a new game patch is out for the game. Console gamers should have gotten a notification for Nioh 2 update 1.05, and there’s a huge list of fixes for the latest update.

Note that below, the info comes from the Japanese game site, which Reddit translated. It lumps the Nioh 2 update 1.04 and 1.05 into one as well.

We’ll update the post if there are any more notes we missed.