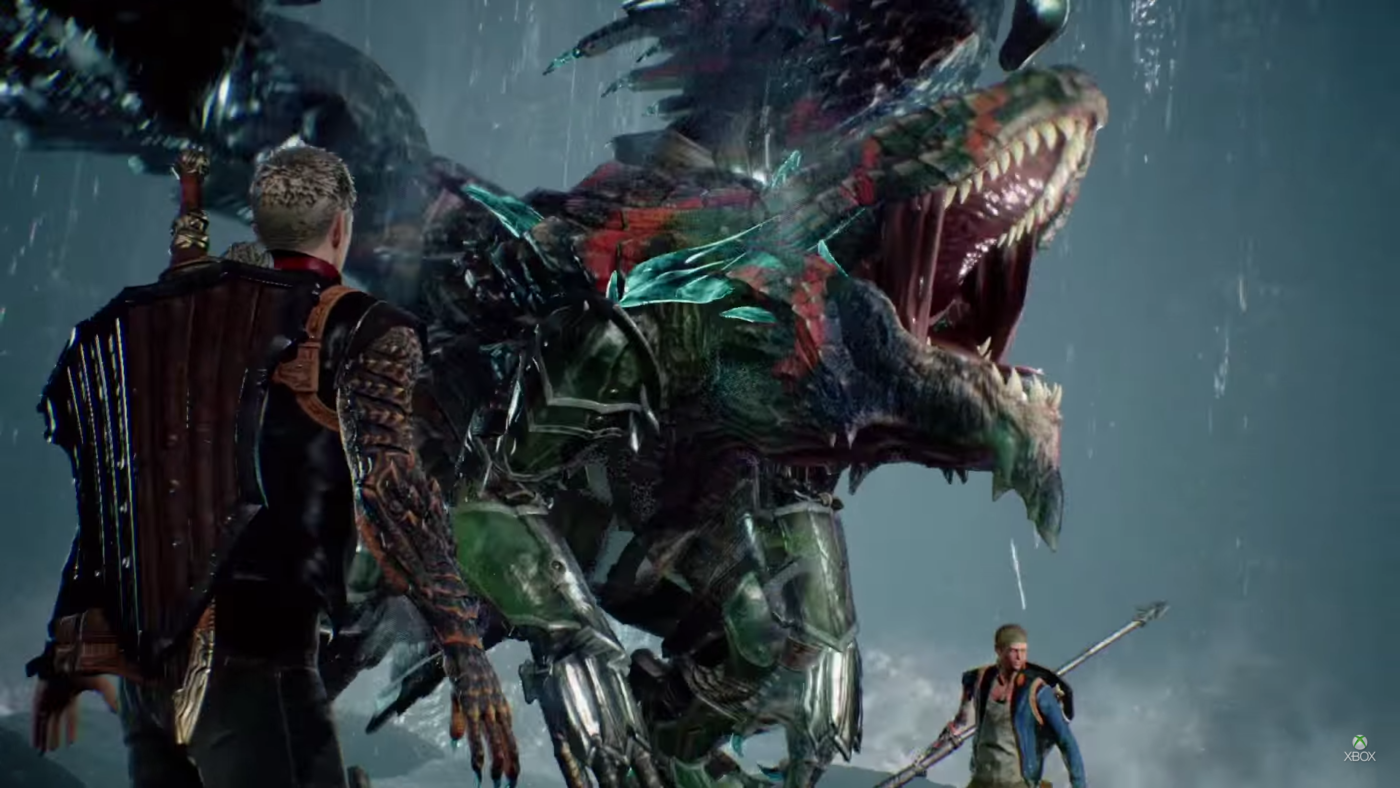 Microsoft’s Executive Vice-President of Gaming, Phil Spencer, talks about the infamous would-be Xbox exclusive Scalebound, and the company’s relationship with studio Platinum Games, and what led to the Scalebound canceled confirmation.

Speaking in an hour-long video interview with IGN’s Ryan McCaffrey, Spencer spoke briefly about their now-canceled project Scalebound, and how he has learned from the experience.

Tons of respect for Platinum, Kamiya-san, and the team. I feel no ill will, and we talk to those guys, there’s no animosity between the teams. We try to go do something and it didn’t work. I regret that we were as public about what we went to go try and do. I did some learning around Fable Legends, I did some learning around Scalebound about being public about things before I kind of know, that we got a real believable plan, something that I felt in my hands that’s gonna be there. We just didn’t get there with Scalebound with the team. And I say that with both teams.

That’s good to hear and certainly matches with previous statements made by Platinum Games. Still, despite Scalebound cancellation, Platinum Games seems more than up to giving the title another go, as they confirmed to Eurogamer earlier this year that they would love to return to it. Sadly, the decision was entirely up to Microsoft, since they owned the IP, and from the very same interview with IGN, it doesn’t appear that Microsoft has any plans at the moment to go back as they have moved on.

I think with what you hear, we love some of the ideas that we were trying to go do, and obviously we wanted to ship a great game to our customers. So, of course, we are going to be a little upset that we weren’t able to deliver on our goals with that title. We’re not working on it, I’m not at Platinum today, but I’m almost positive they’re not working on it. It’s something we’ve all moved past, and it’s not a moment I see as a high point for me in my role of having to cancel a game that we talked about for years. For the people out there that are thinking there’s still something in the works, there’s not.

Of course, this could very well change down the road, but for now, the possibility that Microsoft may have been working on it secretly can be put to rest.

The Division 2 Next Patch Release Set for Next Week, Here’s a Preview of the Changes