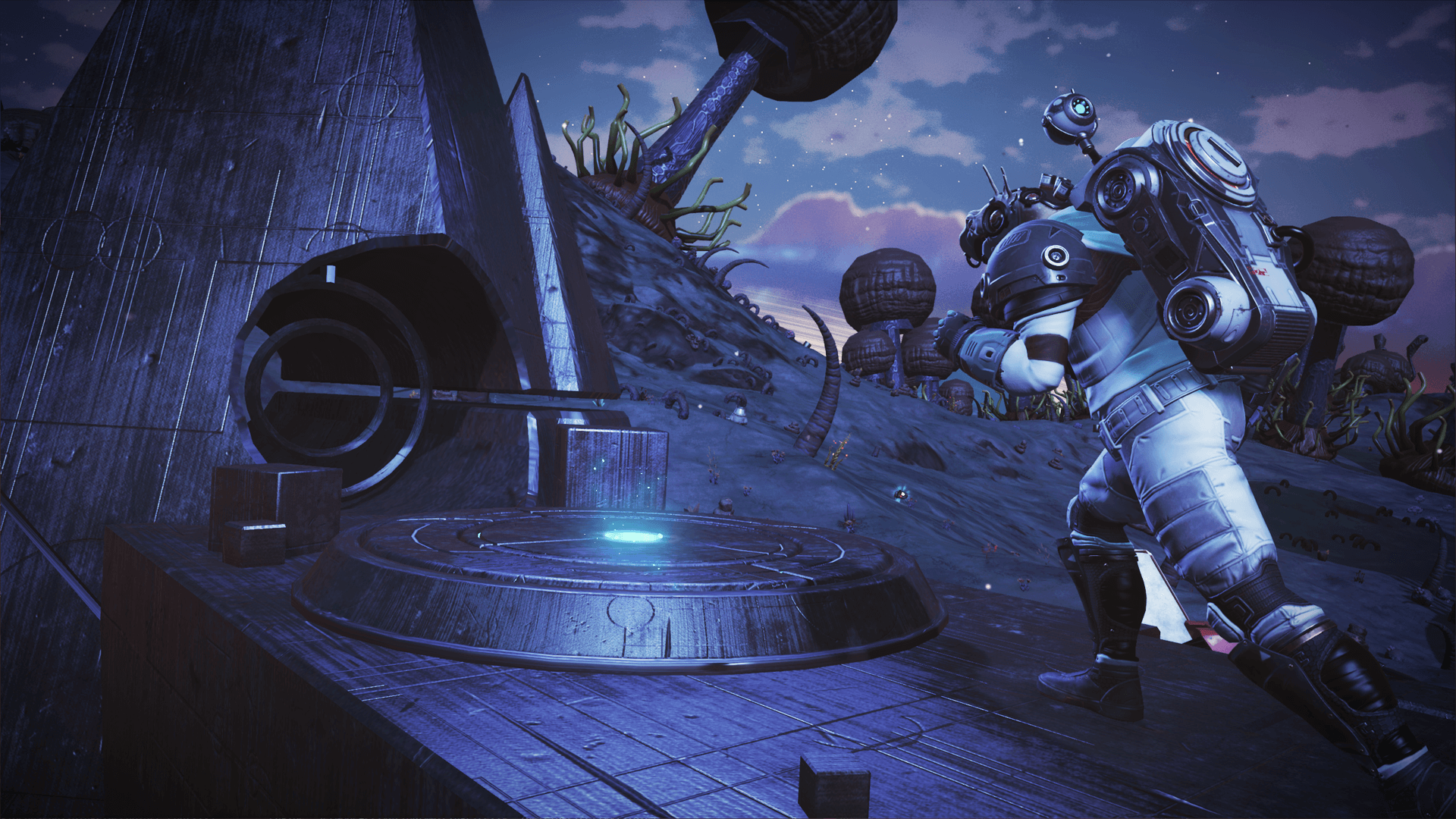 Once placed in your base and powered, the ByteBeat will immediately begin to produce sound. ByteBeat formulas are made out of simple waveforms that are manipulated through maths – but by default, the device handles all of the mathematical heavy lifting, procedurally generating random presets for you to play with. Dedicated audiophiles have the option to explore deeper, manually sketching out note sequences, rhythms, and even manipulating the raw sounds.

You can read up on the ByteBeat Device, community submissions, and lots more, right here.