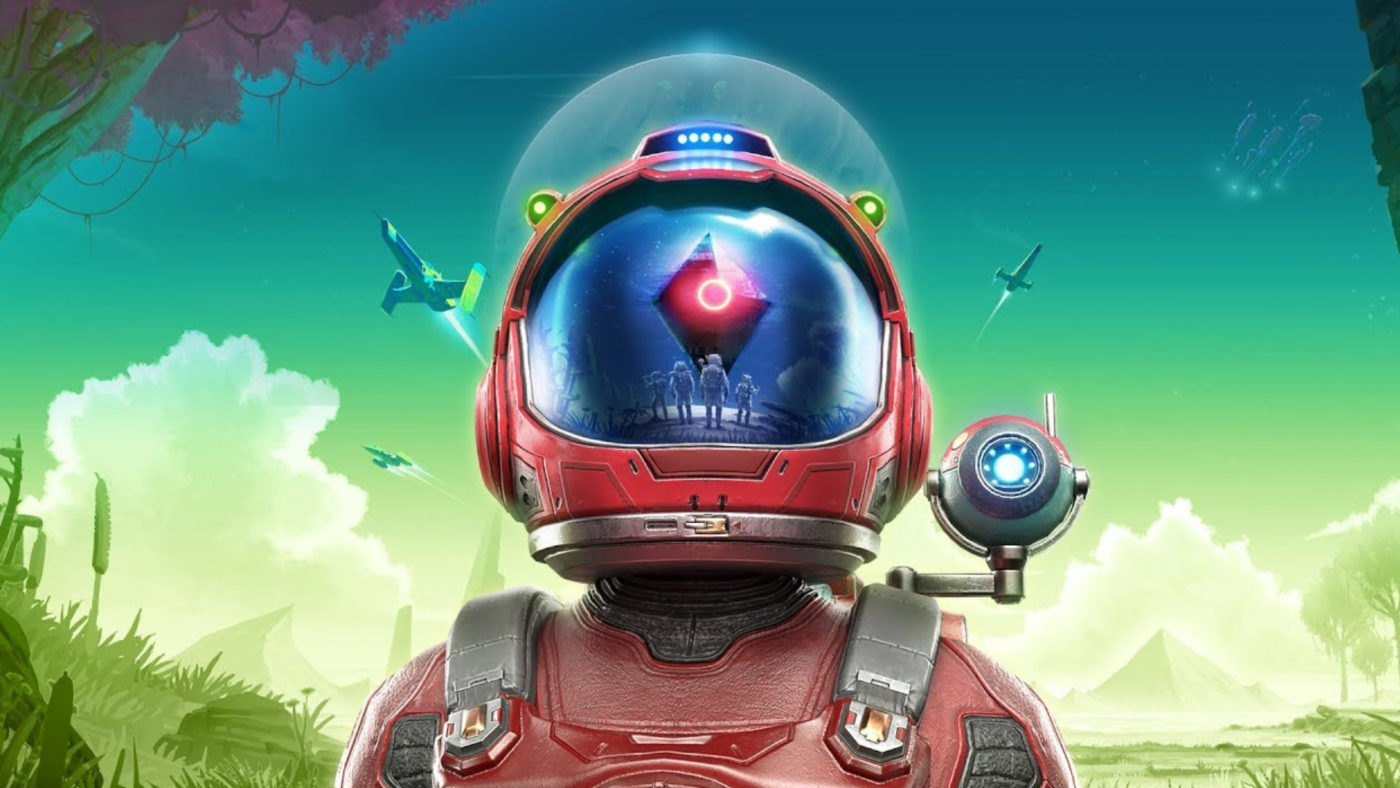 Hello Games calls this the 2.52.1 patch for PC, though its also out on consoles.

We are listening closely to your feedback, and have identified and resolved a number of stability issues. These fixes have been combined into patch 2.52.1, which is now live on Steam and GOG.

As far as we’re aware, the No Man’s Sky update 2.53 June 16 patch includes just that, and as you can see, it’s mostly for PC fixes. That said, the broken ship crashing issue being addressed should be appreciated by gamers.