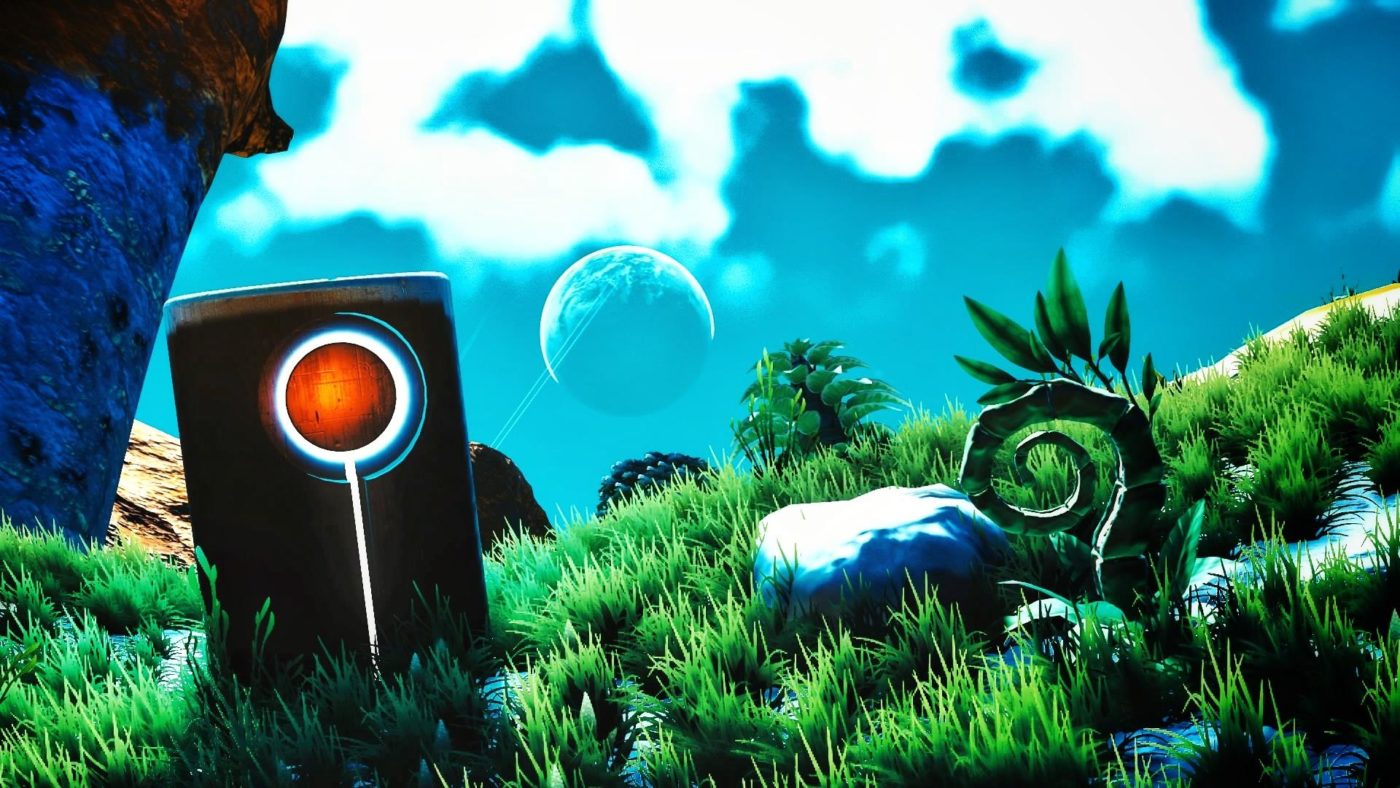 Yesterday’s announcement that Hello Games would be releasing a big update for No Man’s Sky that bring in crossplay and more might have excited players, and the time to get excited is now. Hello Games has released the No Man’s Sky update 2.51 June 11 patch!