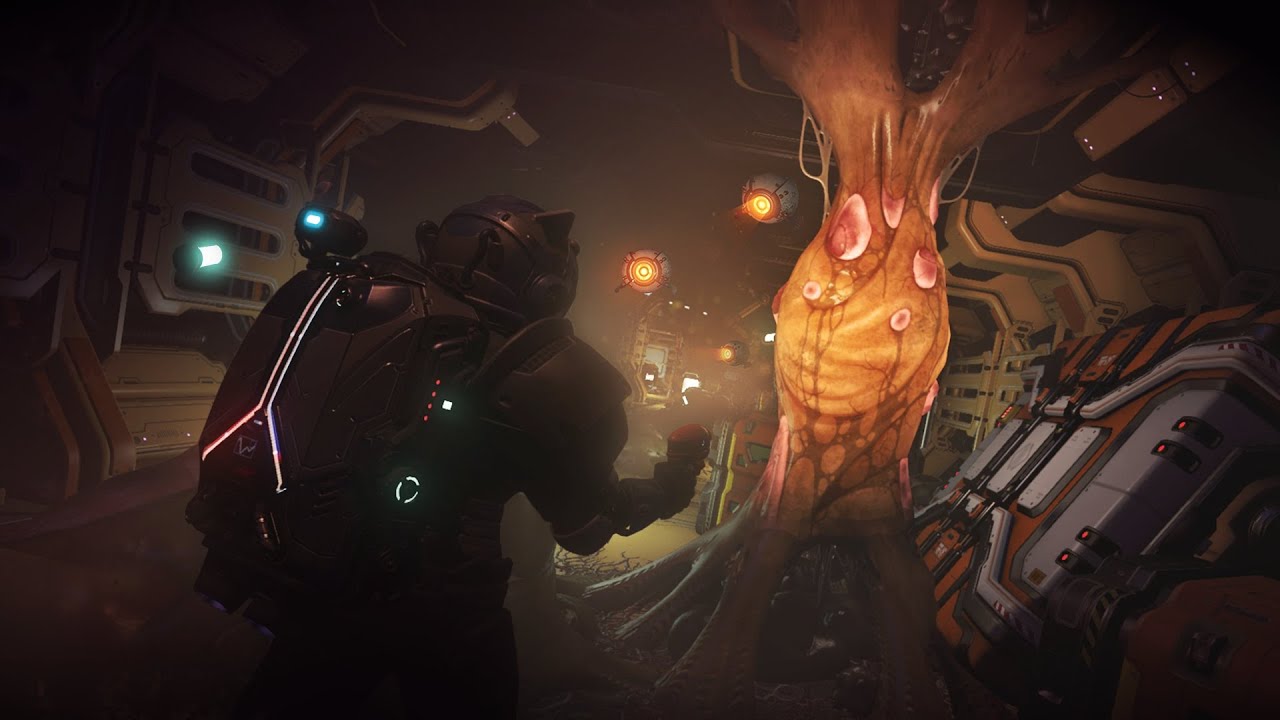 Hello Games has released a new patch for No Man’s Sky today on all platforms. While the No Man’s Sky update 2.60 July 16 patch a rather small download on PC at just 401MB, the PS4 version is a whopping 11.4GB download! Check out the known changes from this patch below.

Hello Games calls this the “Desolation” update. We’ve included the patch notes below, as well as the trailer, but for more info about that, head on over here.

Yep, this is one big content drop, and explains the big file size download on consoles. Enjoy the No Man’s Sky update 2.60 July 16 patch, everyone!