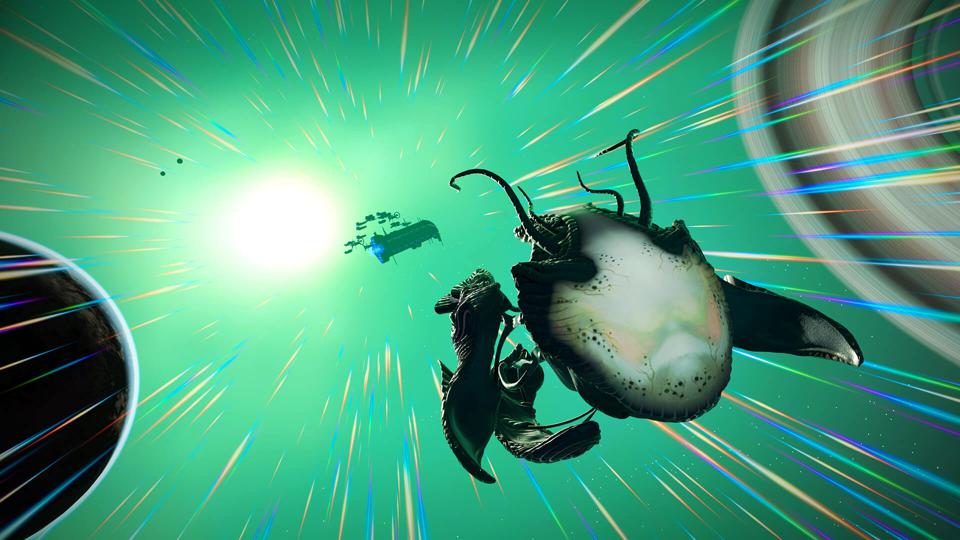 Hello Games has released an unannounced patch for No Man’s Sky today. The No Man’s Sky update 2.62 August 12 patch clocks in at 2GB on PS4. Check out what we know from this patch below.

Update: We’ve updated the post with the official patch notes from Hello Games.