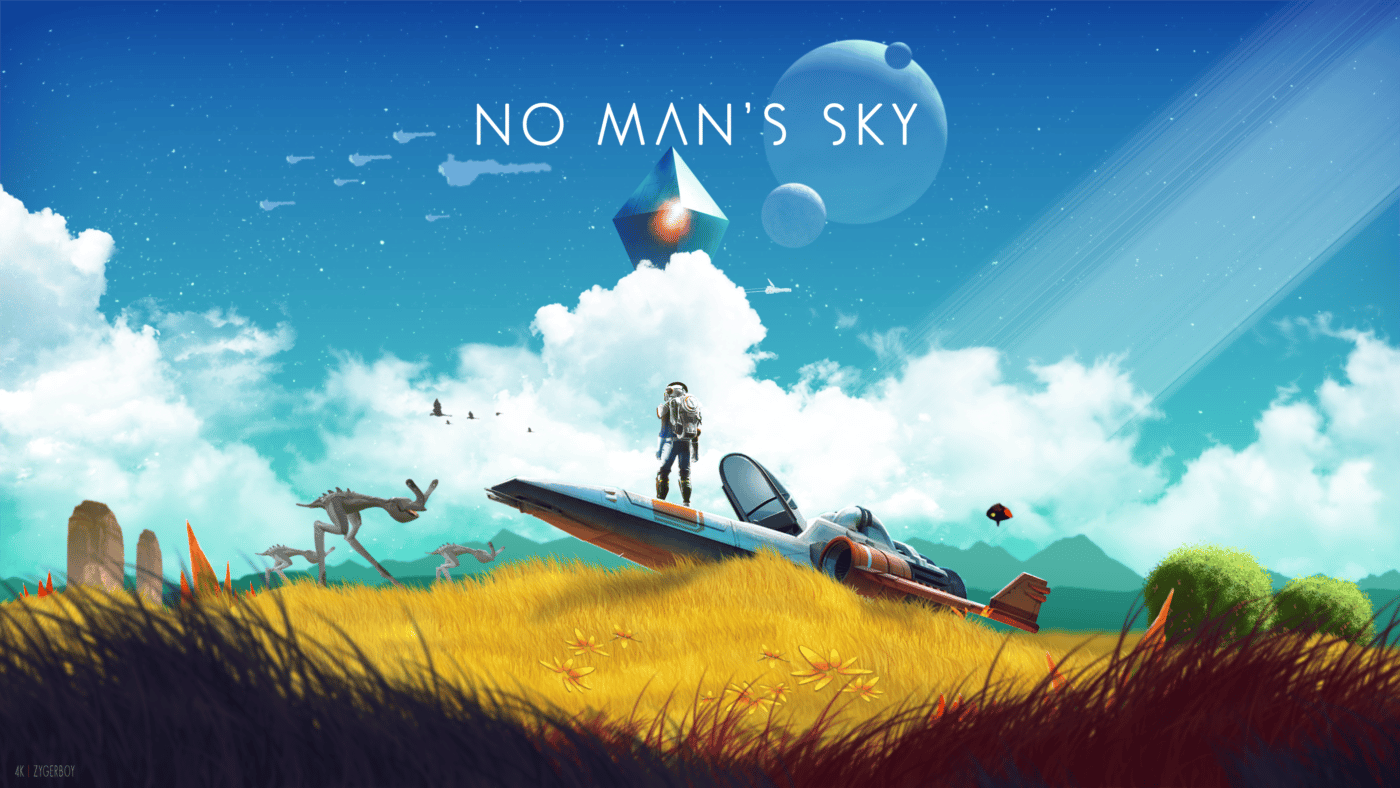 While we just got the big Origins patch for No Man’s Sky last week, along with another one for fixes, Hello Games has released the new No Man’s Sky update 3.02 September 29 patch that we’re assuming will be for further fixes.

Update: Hello Games has released the official patch notes, which we’ve slotted in above.