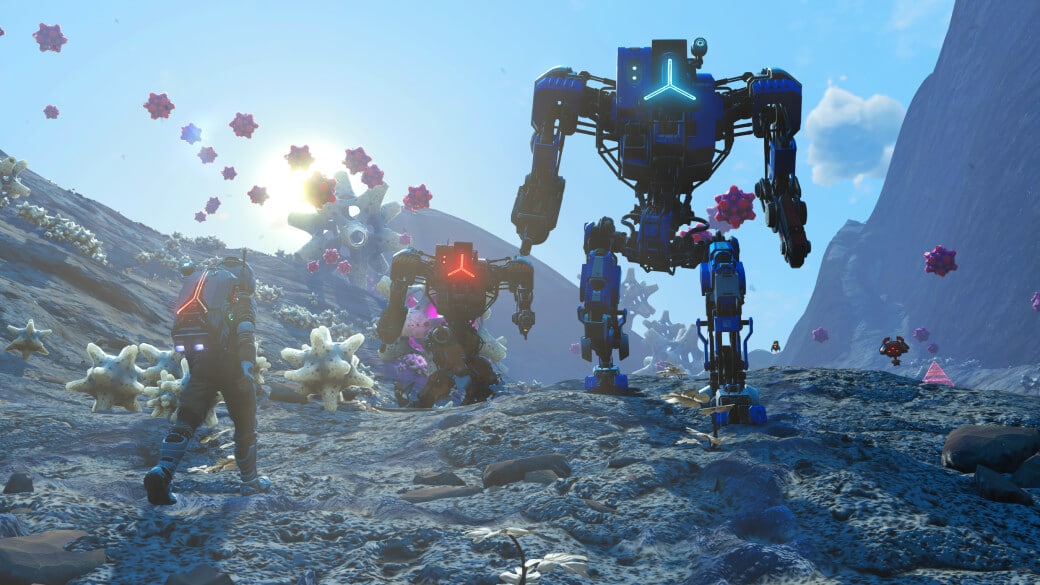 Hello Games has released the latest major update for No Man’s Sky! The No Man’s Sky update 3.080.001 is out now for PC and next-gen platforms (it should be out on curren-gen later today as well), and this is for the Sentinel update, which adds new content to the game.

For a more detailed look at the new content, head on over here.