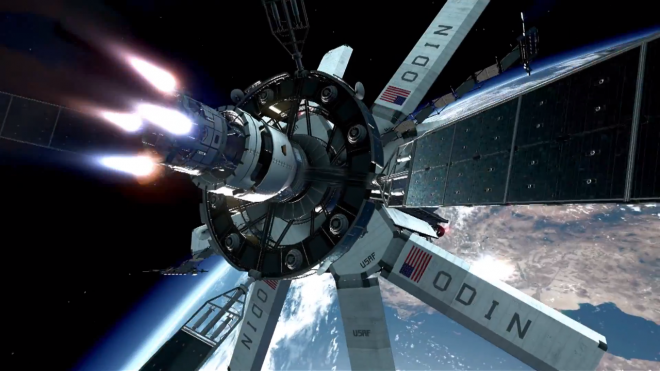 The next-generation of Call of Duty is on the horizon.

Call of Duty: Ghosts, in development at Infinity Ward studios, is making its way to the Xbox 360, PlayStation 3 and PC early next month, November 5, while its PlayStation 4 and Xbox One counterparts will be dropping later, on November 15 and 22, respectively.

To give you a better taste of some of the game’s single player action, the studio has, at last, published the game’s official launch trailer. It may lack some multiplayer content, but you can always get your fill right here.

Check it out and tell us what you think!