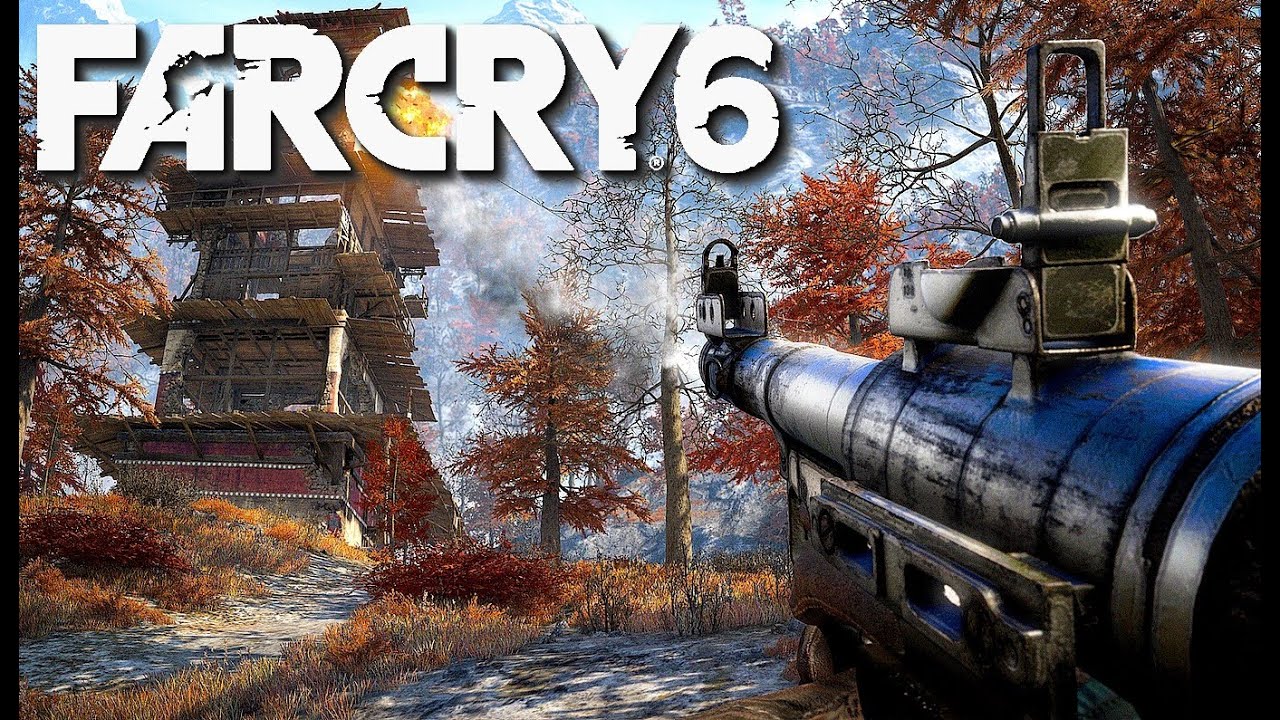 As expected, and while we got the Fary Cry 6 trailer leaked yesterday, this time, we have the English version to pore over! Revealed during the Ubisoft Forward digital event, check out official trailer for Far Cry 6 below.

We already know about it, but it’s worth repeating that Breaking Bad’s Giancarlo Esposito as the main baddie is a great fit.

According to the Far Cry 6 leak store listing leak, the game takes place on the island of Yala, a tropical paradise where time has stood still for a number of years. This is due to dictator who rules over the island, Anton Castileroux. The ruthless dictator plans to let his son rule over the island in his place, restoring the country’s former glory at all costs. However, the relentless oppression that the people have seen has pushed them to rebel, and now the island is in chaos.