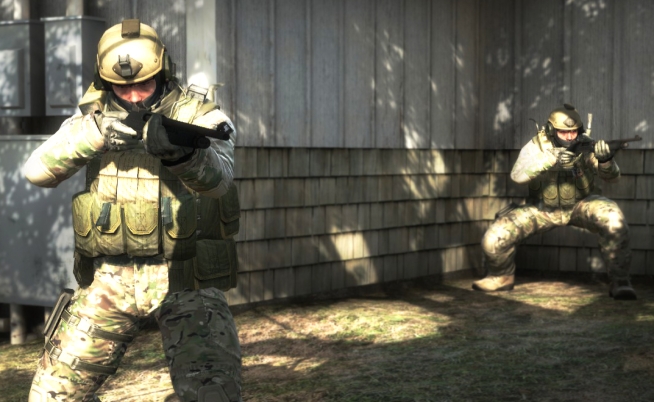 Pre-orders for Counter-Strike: Global Offensive will go live about a month ahead of the game’s release date, “so roughly July 21st but that is a rough date we will firm up as we get closer,” announced Valve in a recent dev blog.

Also, the developers are going to hold an open beta “sometime between the pre-orders and release.” It’s still unclear which platforms will have access to the beta other than PC. We will keep you posted if a console beta is announced.

As for the ongoing closed PC beta, a new update went live yesterday, see the fix list here. In addition, the developers promised that CS:GO will receive “a major audio update, play with friends, new characters, and of course more beta keys” in the upcoming weeks.

Battlefield 3 Gets Another Double XP Weekend