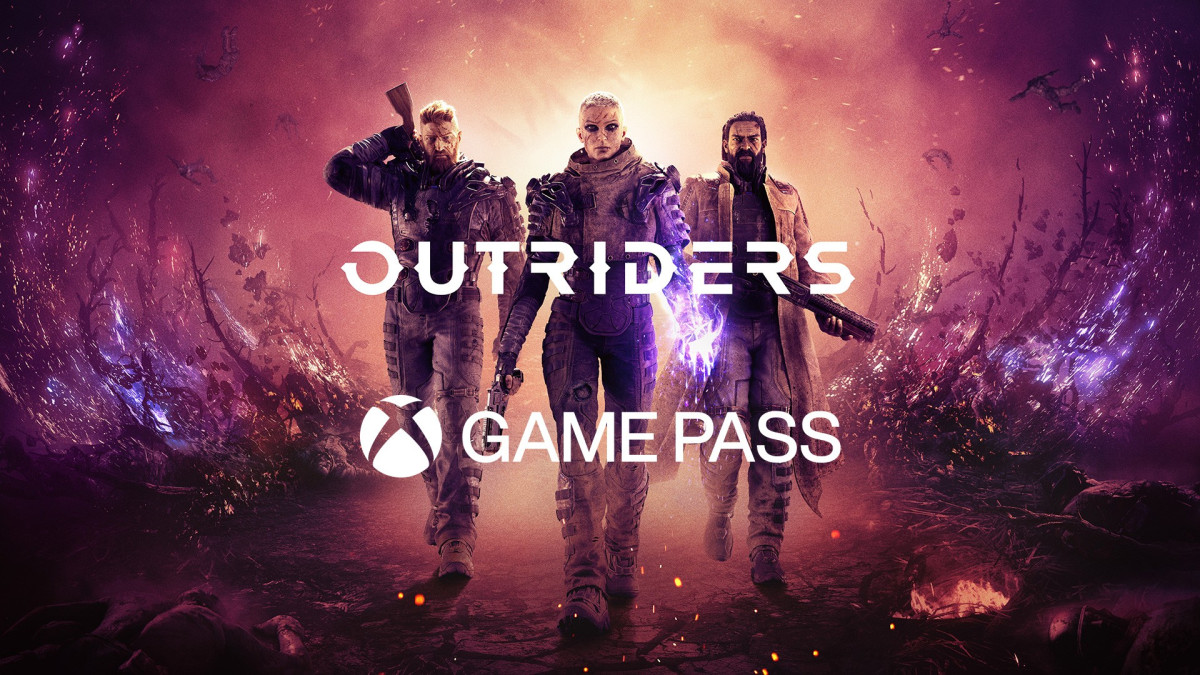 If you’re an Xbox Game Pass member and you liked what you tried with the Outriders demo, you’ll be glad to know that the shooter will be available on the subscription service on day one!

This was announced by Microsoft today over on the Xbox news wire:

We all got a taste of Outriders with the recent demo, so I’m thrilled to announce that Outriders will be available on Console and Android phones and tablets via Xbox Cloud Gaming (Beta) with Xbox Game Pass on day one!

Starting April 1 (not an April Fool’s joke, I assure you), Xbox Game Pass for Console and Xbox Game Pass Ultimate members can jump into this true genre-hybrid from Square Enix, which combines brutal combat with deep RPG systems. Outriders is set in the distant future where players attempt to colonize a planet that they believe to be a new home for humanity. Turns out, the planet doesn’t want them there. Oops. A mysterious storm called the Anomaly burnt out all the tech that’s more advanced than a lightbulb, hyper-evolved the wildlife into ferocious monsters, and colonization efforts broke down into a bitter war of attrition for the last remaining resources available to humanity.

What does this mean for those who pre-ordered the game on Xbox though? Perhaps just get a refund? Once we get more news about that, we’ll let our readers know. If you haven’t tried the demo yet, go read our impressions of it right here.

This is huge for Xbox Game Pass, and could be a precedent for more third-party games being available on the service on the day it launches.