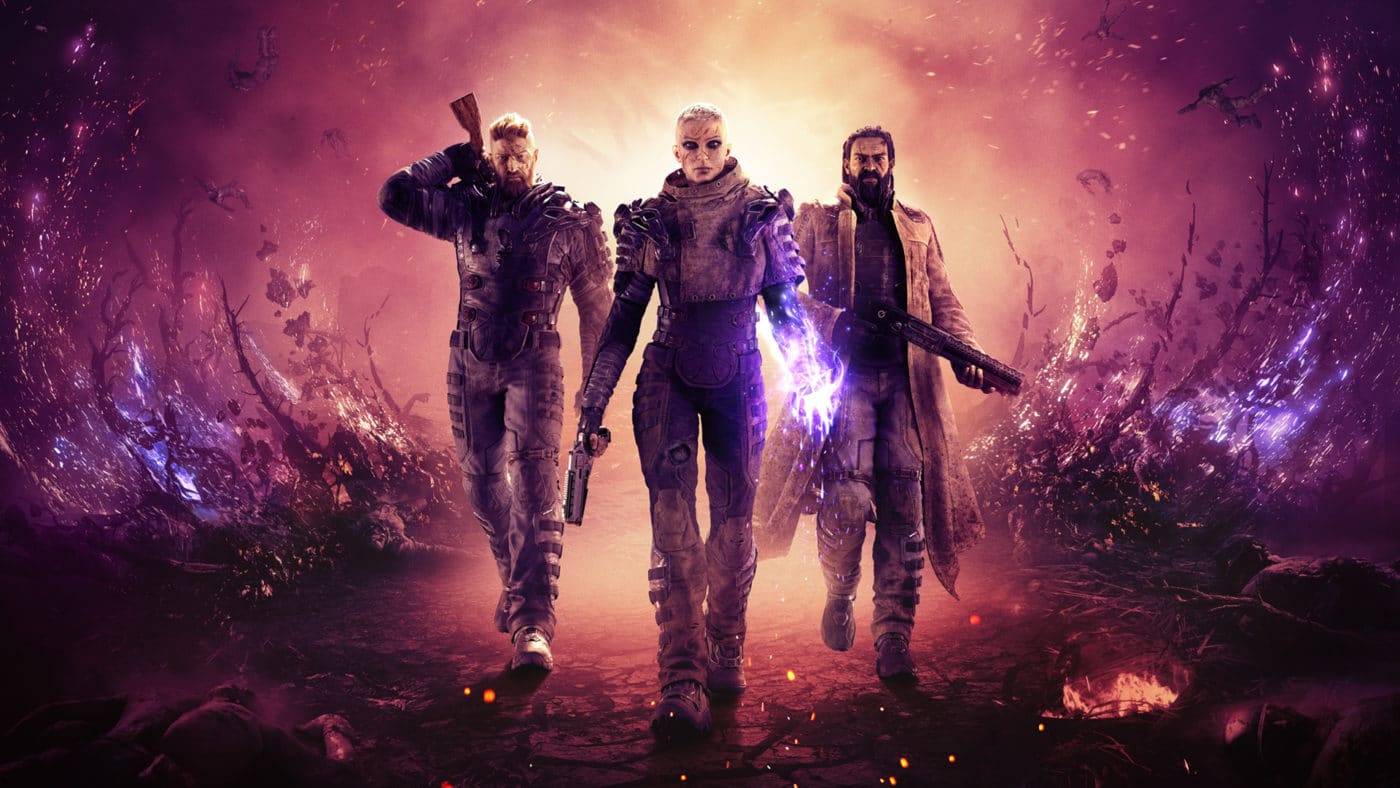 While we just got a patch for Outriders last week, developer People Can Fly has today talked about the Outriders upcoming update! There’s no specific release date yet, but it sounds like it should be out soon, and the studio has confirmed it will include changes to Legendary drops!

In addition to the drops, there are fixes coming to sign-in issues, and more!

​Same as always, once the patch is out, we’ll be sure to let our readers know.

COD Warzone the First PS4 Backwards Compatible Game to Support 120fps on PS5, Here’s How to Enable It