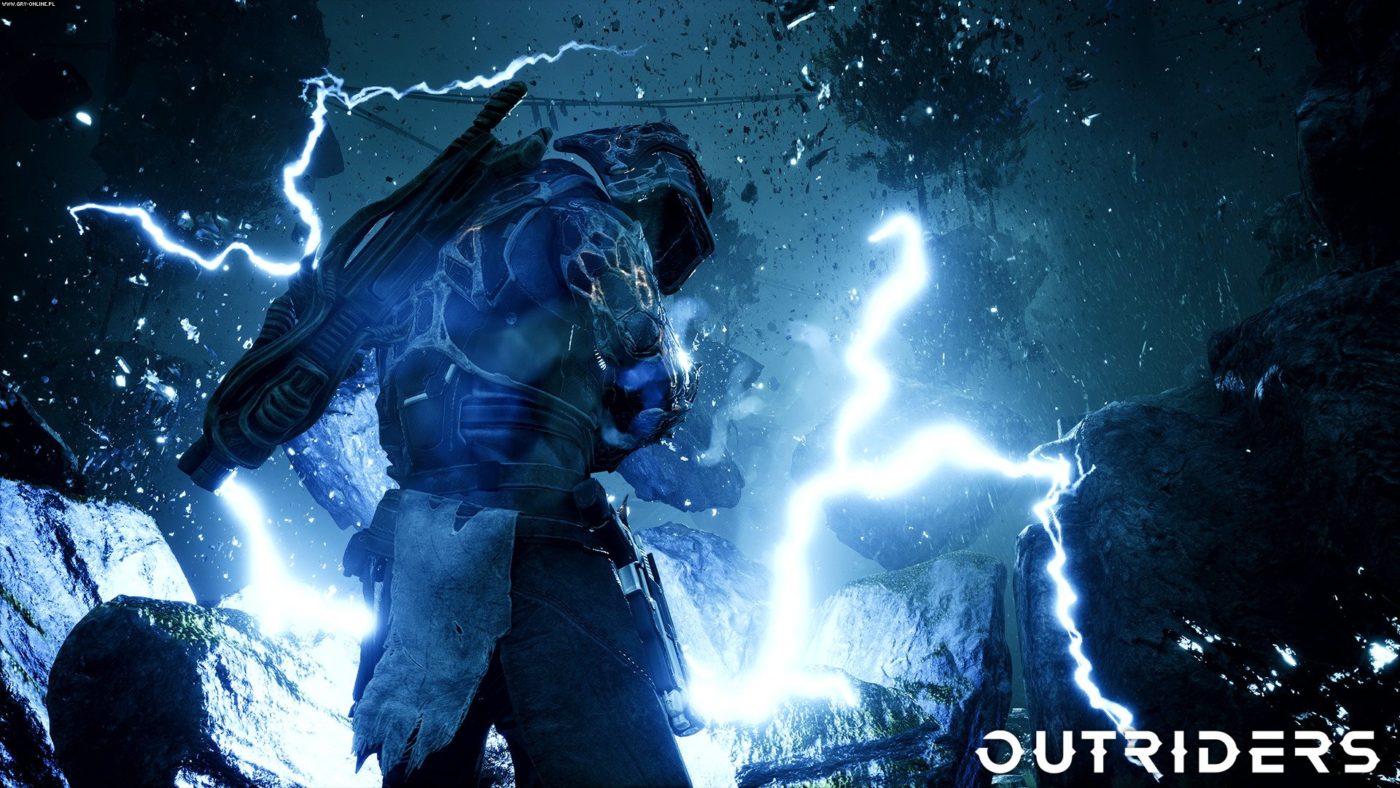 Following yesterday’s server-side update for Outriders, People Can Fly has released the Outriders update 1.05 April 9 patch that’s live now on PlayStation and PC! Xbox gamers will be getting it at a later date, which we touched on below in the patch notes.

Update #1(April 9, 5:00pm CT): The PS5 patch has yet to be released, but People Can Fly did say (see details below) its coming. Sadly this means that players on that console won’t be able to crossplay for the meantime.

For crossplay functionality, PlayStation and PC crossplay seems to be back, though Xbox to PC is still unavailable for now. Read up on that and more below.

With the release of this patch, Crossplay between PlayStation and PC is now possible.

Crossplay between Xbox and PC/PlayStation has been temporarily disabled.

Crossplay between Consoles and PC will be fully restored once the Xbox patch has gone live.

Hopefully, Xbox gamers get the patch soon as well.

Stay tuned to our Outriders review hitting the site soon.

Please note that the PS5 patch is still working its way through release.

The patch is required for PS5 to be able to crossplay issue-free with PC/PS4.

If you are attempting to crossplay with friends on these platforms, please ensure you install the update when it arrives. https://t.co/3SrklD3gH3

The deployment of the PS5 patch tonight has unfortunately been delayed but we are working hard to still deliver it asap this weekend.

The PS5 patch is required to stabilize multiplayer/crossplay with patched PS4s & PC versions and we are doing our utmost to not keep you waiting. https://t.co/q21ZDtDzwU

Report: The Last of Us Remake in Development for PS5 By Naughty Dog