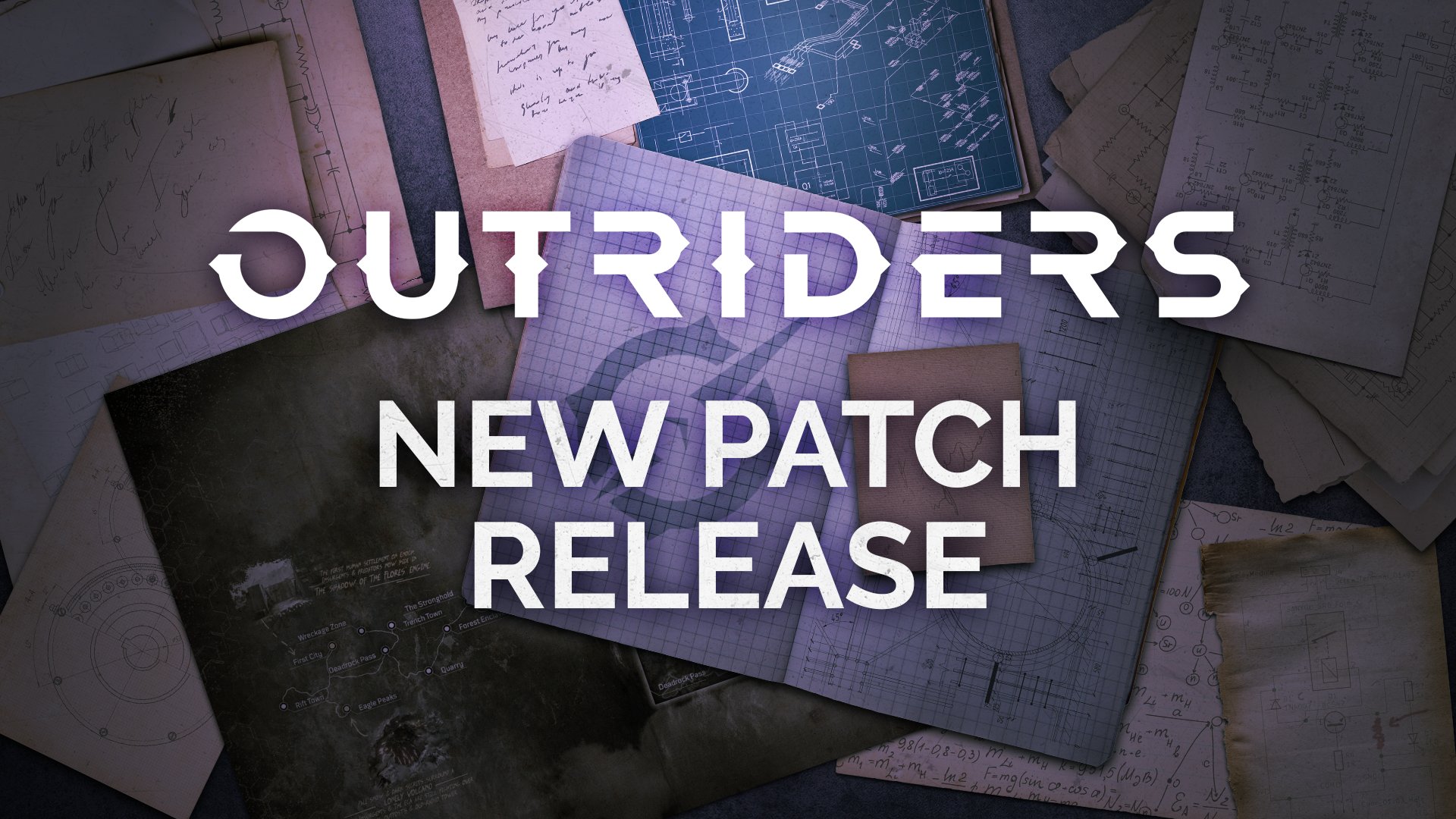 People Can Fly has released the Outriders update 1.15 patch (version 1.015 on PS5), and we have the complete patch notes! Head on down below for everything included in this latest update for Outriders.

We are hoping to also update Stadia in the very near future.

This update would bring Stadia in line with all other platforms. We are still improving the Stadia crossplay experience so crossplay between Stadia and other platforms will only go live with our November update.

In case you missed it, Outriders released a pretty big patch a few weeks ago which added Devastator Impale skill changes, Borrowed Time revive bug fix, performance improvements and various other bug fixes. You can check that out here.