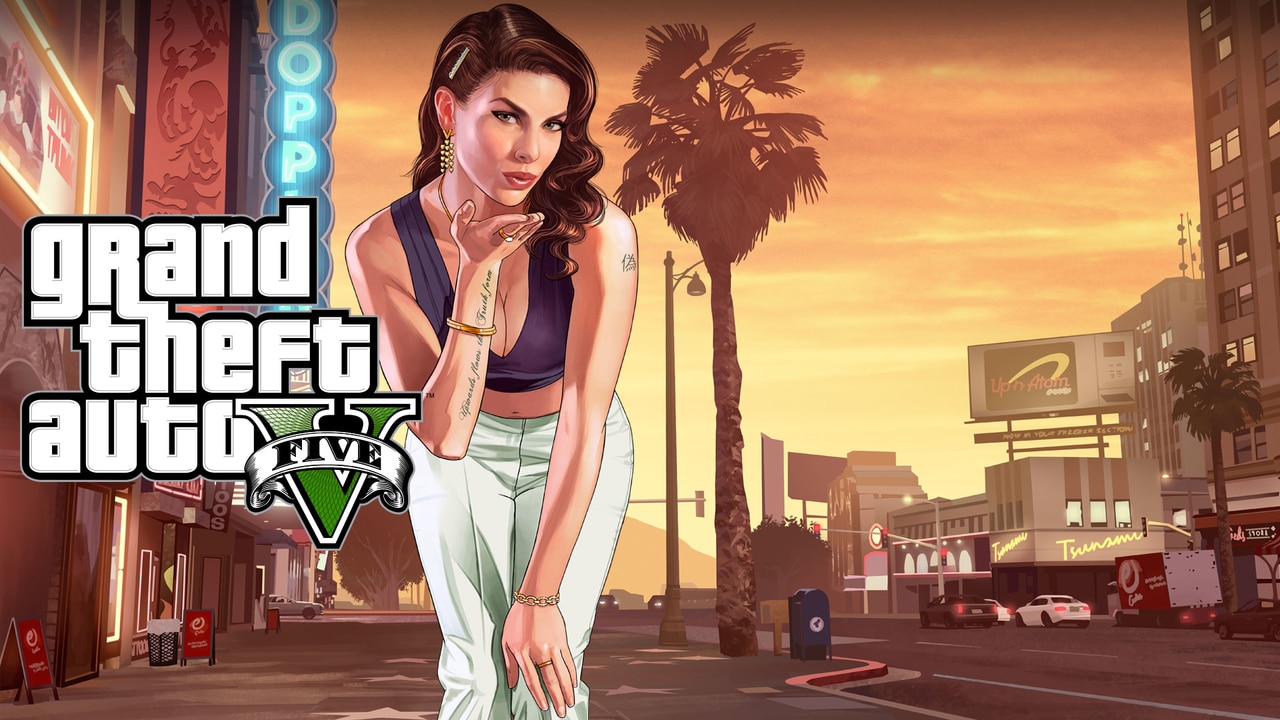 As the court battle between Epic Games and Apple rage on, a new batch of unsealed documents revealed that Rockstar Games’ Grand Theft Auto 5 (also called GTAV, GTA5) was one of the biggest free draws for the Epic Games Store. In total, seven million people created Epic Game Store accounts to grab the game for free, a figure that also coincides with one of the largest spikes in GTA5 sales revenues ever since the game’s initial release way back in 2013. 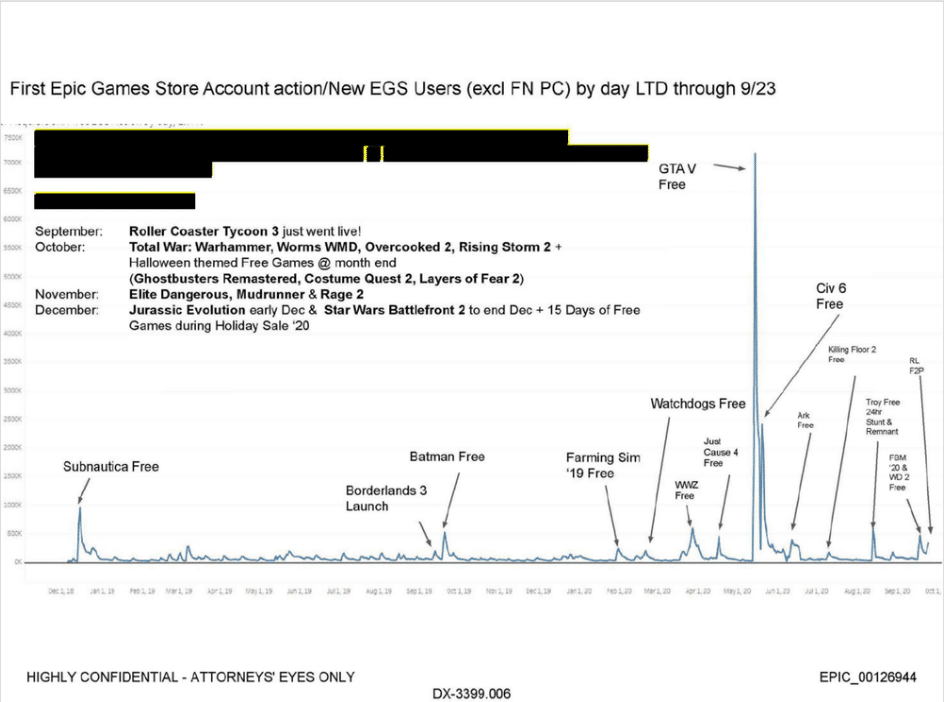 Free games have been the main selling point for the Epic Games Store, with millions of users signing up to grab these weekly perks of different titles. Currently, the storefront offers two games free to grab for anyone with an Epic Games account: Void Bastards and Yooka-Laylee. Both games will be available to claim for free until August 26, so if you’re interested, be sure to check it out.