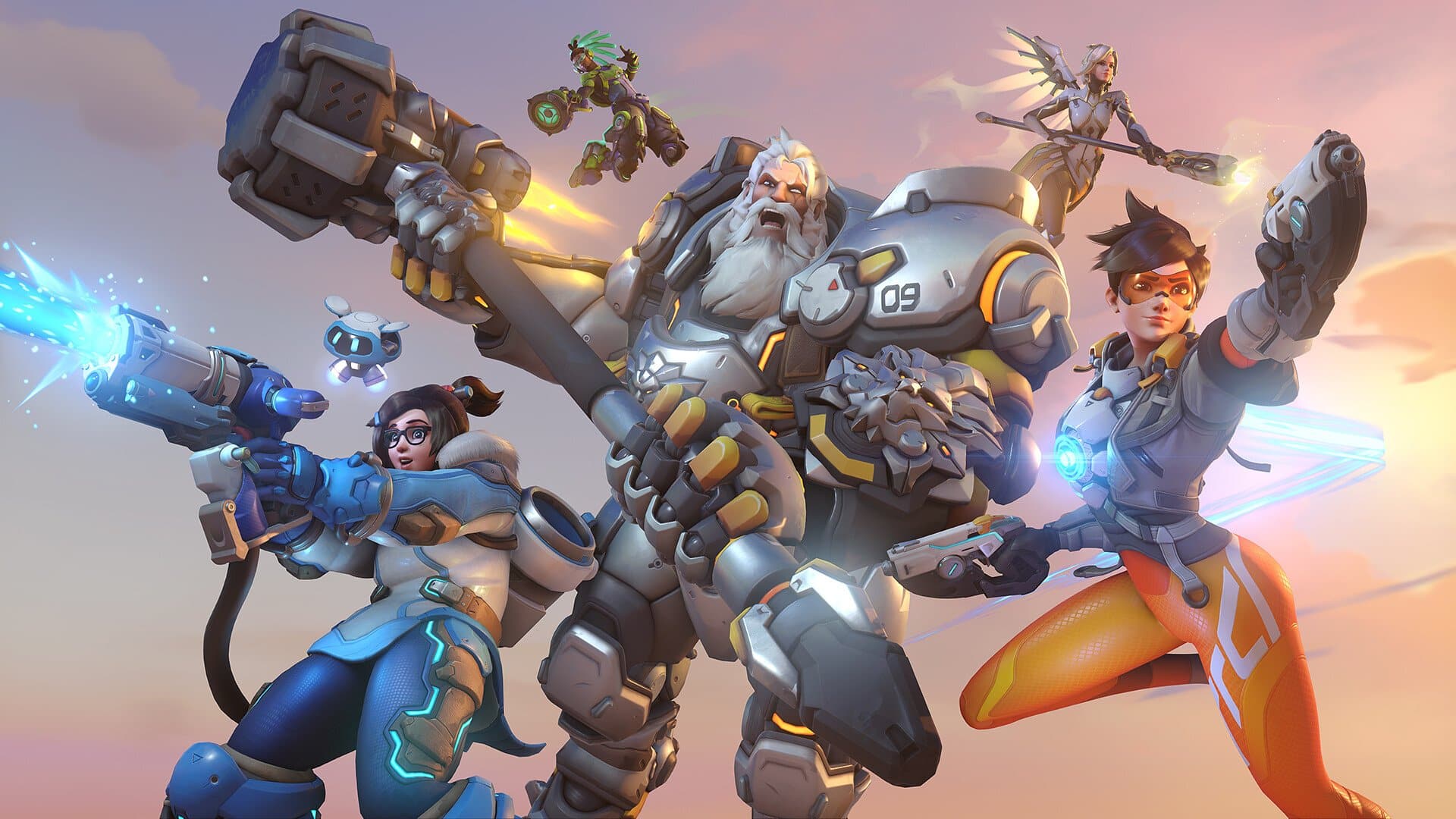 Those wondering whether Blizzard Entertainment will be gating some of the Overwatch 2 new heroes given the base PvP component is free-to-play, worry no more, as the studio mentions upcoming heroes to the shooter will be available through the Free Track of the in-game Battle Pass.

Jon Spector, Commercial Head and Vice President at Blizzard, took to Twitter on Wednesday night to clarify the situation. Addressing concerns about a now-revised portion of the Watchpoint Pack description, Spector tweeted:

Addressing some incomplete info posted early about our Overwatch 2 Battle Pass – we’ll be sharing all details ahead of launch, but want to confirm that new Overwatch 2 heroes will be available on the free track of the Battle Pass.

This is unlike Overwatch‘s tradition of the entire hero roster being fully available from the start of the game. The shift isn’t that surprising considering the transition from premium to free-to-play. This is probably intended to increase Blizzard revenue by encouraging players to invest into the premium Battle Pass, and of course, to prevent anyone tagging the game as pay-to-win.

Microsoft Gaming CEO Phil Spencer also previously confirmed that the Overwatch franchise will be coming to Xbox Game Pass if the Microsoft-Activision acquisition pushes through.

Overwatch 2 releases October 2, 2022 for the PC, PS5, PS4, Xbox Series X/S, Xbox One and Nintendo Switch platforms. Players can access the Overwatch 2 beta by buying the Watchpoint Pack on the Battle.net store.