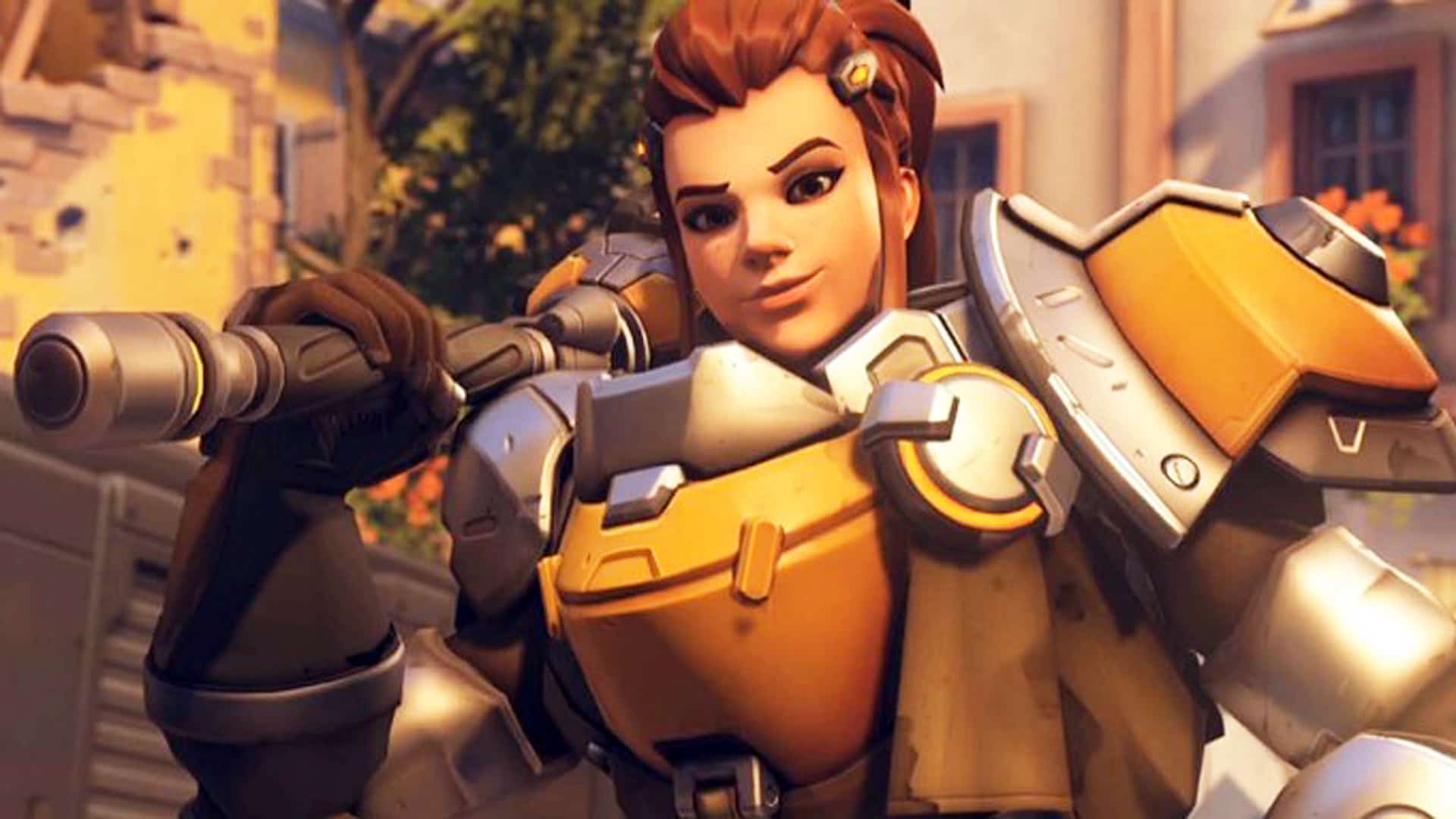 An Overwatch Brigitte nerf is in effect, a mere five days after the character was first made available. These changes can now be experienced on the Overwatch PTR.

Here’s the full list of patch notes detailing the Overwatch Brigitte nerf, and other tweaks:

Brigitte has been nerfed, but at least she’ll soon be looking more stylish. Here’s a new skin showcased on the game’s official Japanese Twitter account: