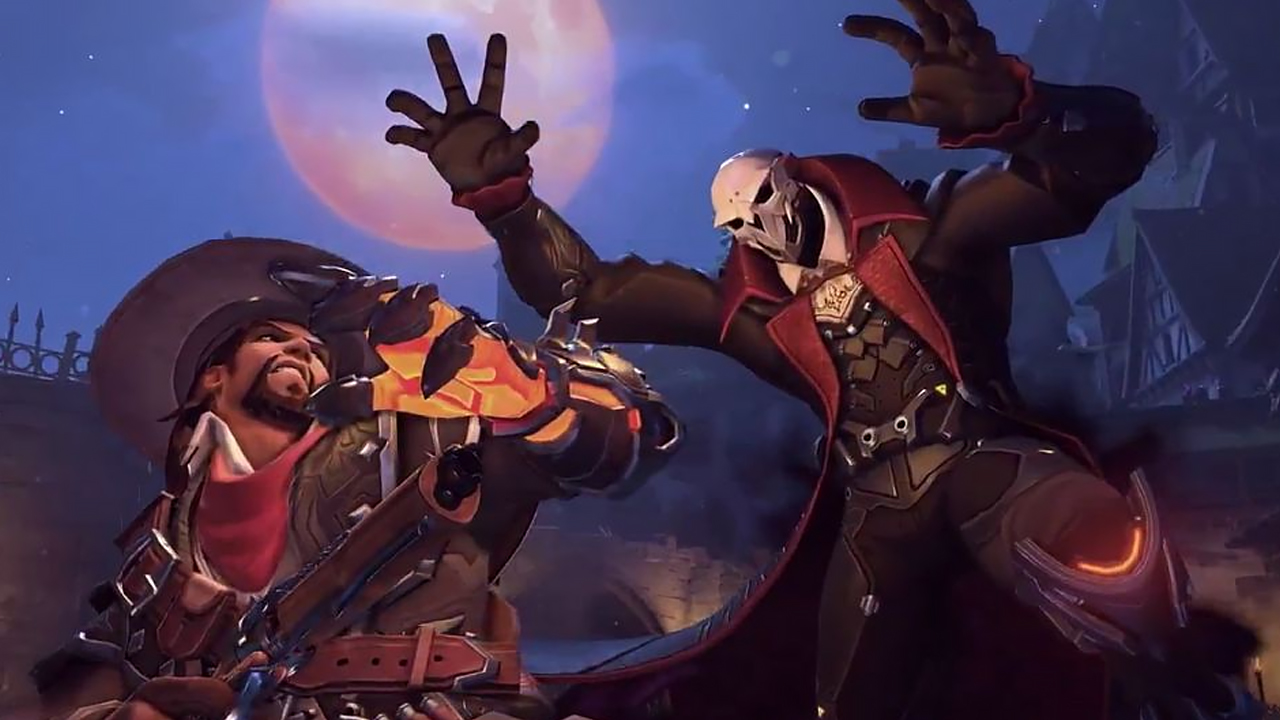 An Overwatch Halloween 2017 event has been confirmed to be happening from October 10 to November 2. It will be named “Halloween Terror” and promises to bring “spooky new content” to the game.

If it’s anything like last year’s Halloween event, players can expect a huge number of themed cosmetic items to be made available. Get ready to earn some new skins, sprays, profile icons, emotes, and more.

It’s also expected that the “Junkenstein’s Revenge” game mode will make a return. This co-op event tasks four players with working together to overcome waves of enemies. Horde mode in Overwatch sounds like a great thing!

The nights grow cold
And monsters appear
A great evil gathers
And Halloween draws near… pic.twitter.com/98CXWqQ0gc

You can see a tease at two skins, one for McCree and one for Reaper, in the tweet above. We’re sure to learn of more skins and other goodies leading up to the event.

Will you be taking part in the Overwatch Halloween 2017 event?

In other Overwatch news, a console player managed to reach the Top 500 on PC, using only a controller!