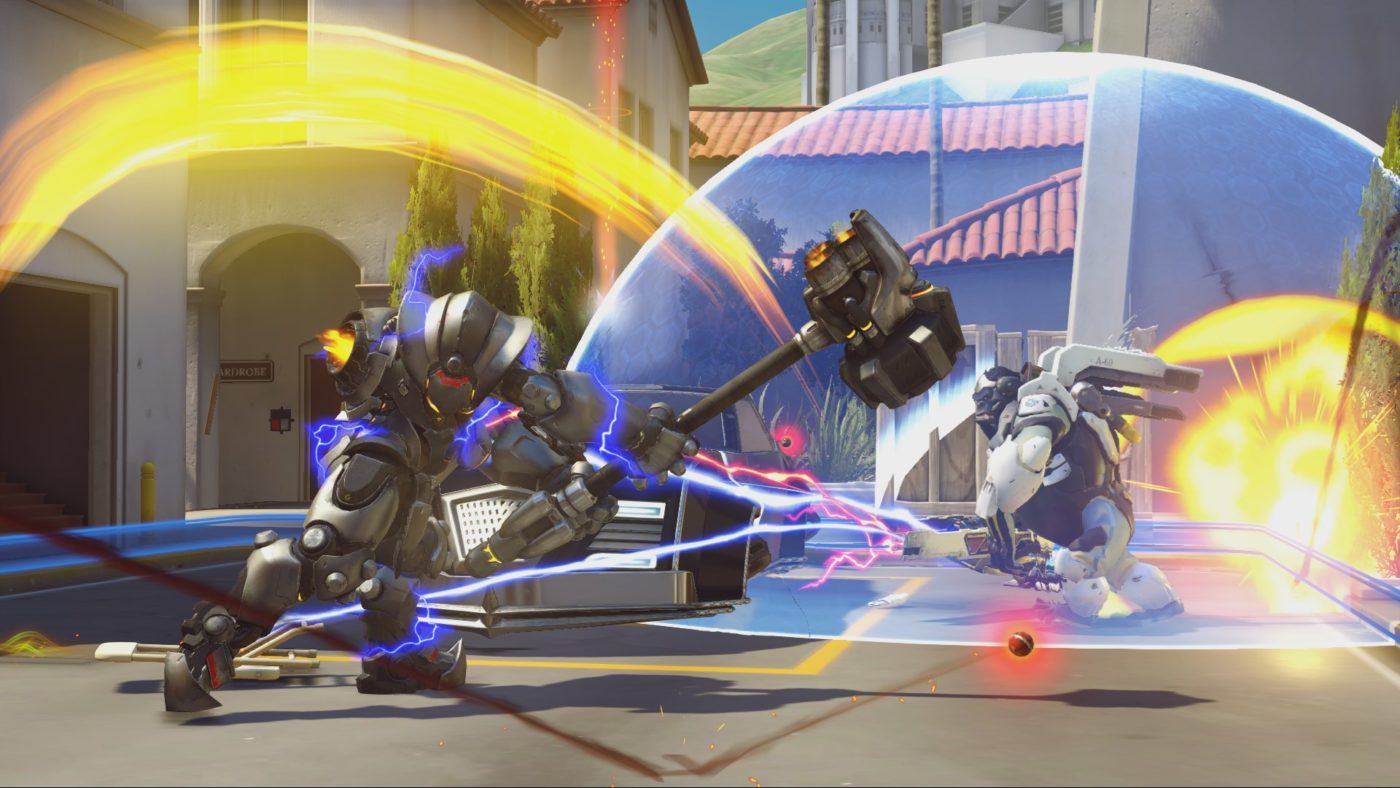 After weeks of waiting, both PlayStation 4 and the Xbox One versions of Blizzard’s new hero-shooter, Overwatch, are set to receive the much anticipated Competitive Play mode in the very near future.

According to the studio, the update is set to go live on July 5th alongside a new patch that will tweak some of the heroes such as McCree and Widowmaker. Before you decide to jump into competitive play, however, it should be noted that you’ll have to be at least rank 25 to enter its queue.

For the full patch notes, read on:

Overwatch is available for the PC, PlayStation 4 and Xbox one platforms.