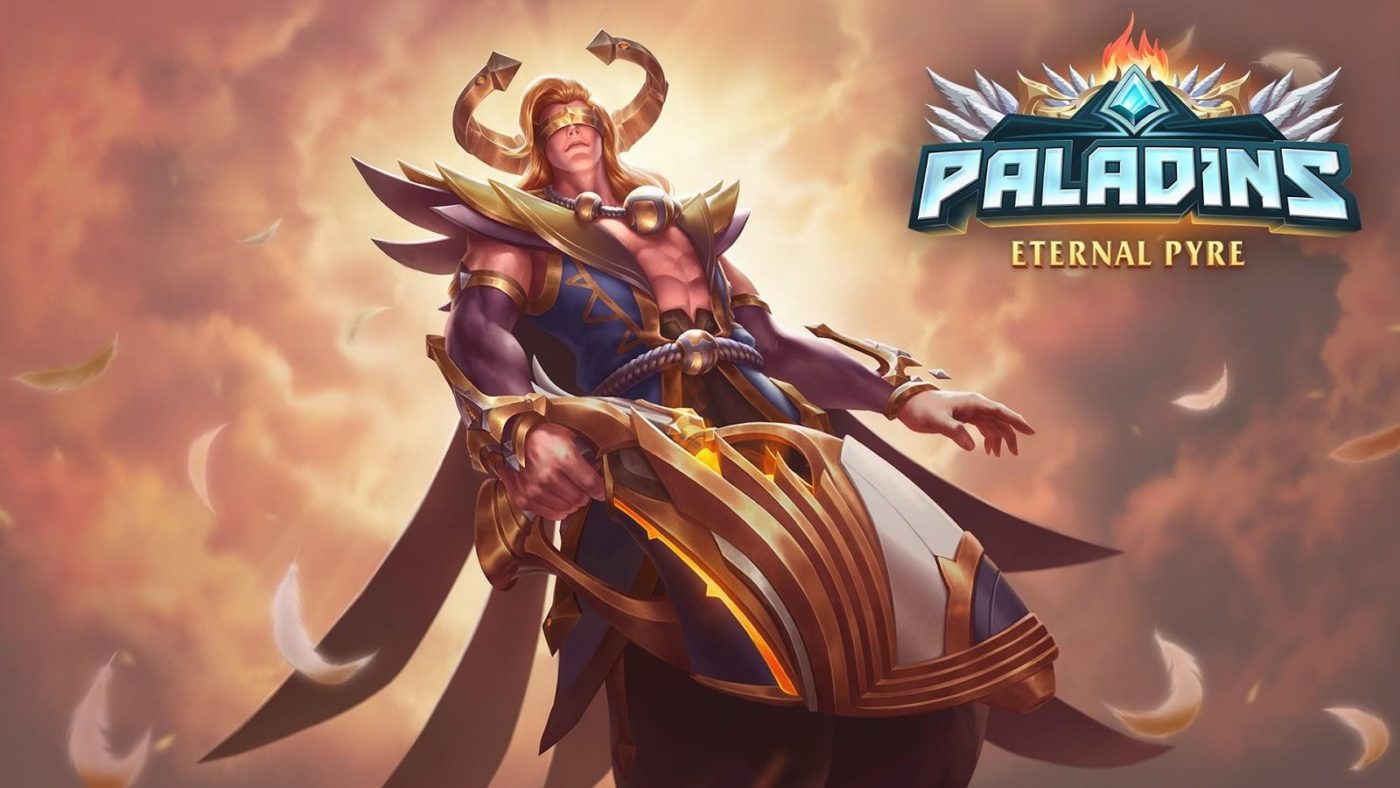 Evil Mojo has today released the first big update to Paladins with the Eternal Pyre update! The Paladins update 2.28 January 6 patch is now live, and brings a new Battle Pass, balance changes, and bug fixes! Head on below for the full patch notes and info.

Receive instant rewards for purchasing, and unlock over 100 more goodies just by playing and leveling up your Battle Pass. All players start earning Eternal Pyre Battle Pass experience as soon as the update is live. Battle Pass purchasers unlock premium rewards every level, along with the free track rewards.

That’s it for this Paladins patch! Don’t forget, the Hi-Rez Showcase event is set for tomorrow where we’ll see what the publisher has in store for Paladins, SMITE and Rogue Company’s future! Stay tuned here on MP1st for that.

Report: PUBG 2.0 and PUBG Mobile 2.0 Is in Development